To Beer or Not To Beer … That Is the Question. 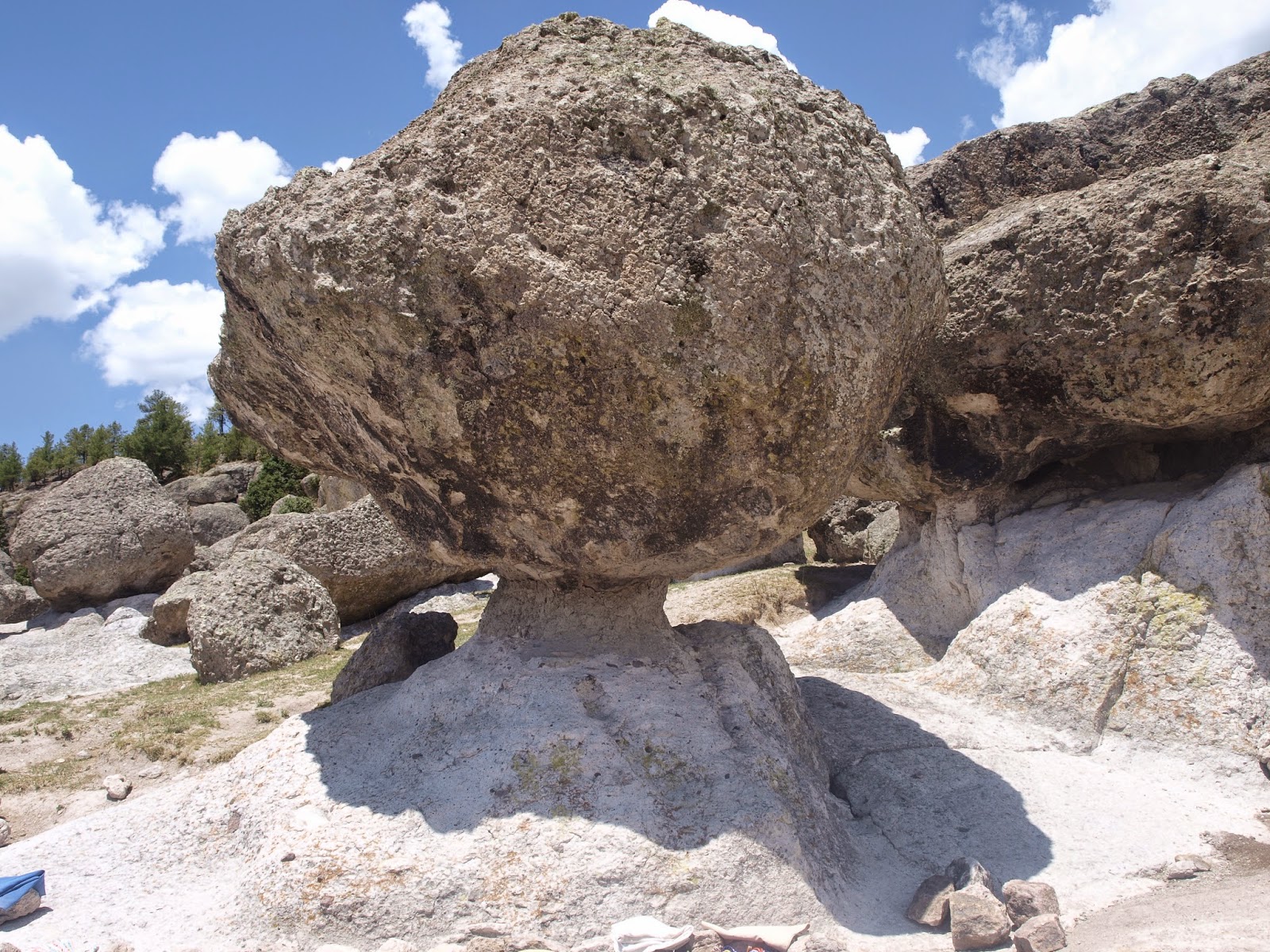 My tour of Creel and environs continued for another hour and included several more rock formations. By now, however, they had lost whatever attraction they might have had earlier; the sun was high in the sky, the temperature had long since become uncomfortably warm, and I was perspiring freely. The van had once been equipped with air conditioning, but Polo had cheerfully assured me that it had not been working for years.

As I was about to ask if we could return to town – fully prepared to feign illness, if that’s what it would take – Polo looked over at me and said with what I could have sworn was almost a sly grin, “Would you wish to stop along the way for some beer?”
Immediately, I had a vision of a frosty bottle of Corona (never mind the lime) or maybe a Dos Equis.  I grinned and assured Polo that was a wonderful idea. He lit up, stomped on the accelerator, and we rocketed off down the highway. Five minutes later, he braked hard, swung off the road, and we began feeling our way down the rocky side of what appeared to be a low-lying mesa. Occasionally, a tire mark or a relatively flat surface might lead one to believe there was an actual road there.
Below us, was a broad, dusty valley of gray-green grass on which a dozen goats were foraging. Off to the right, next to what appeared to be a stream, was a small house, quite visible even from some distance because of a faded blue tarp covering a large portion of the roof. It was hardly the cheerful roadside cantina I had been imagining.
Polo smiled and nodded at the little house. “The home of my friend,” he said.
It took several minutes for Polo to ease the van down the hillside, carefully negotiating volley ball-sized rocks in our path. We eventually came to a stop in front of the little house, which was perched, slightly askew, on a forlorn patch of scraggly grass. In the doorway was a wizened little man clad in jeans and a faded shirt. On his head was a western hat with an impossibly wide brim that made me want to stoop over for a clear view of his face.
With a wave of the hand he greeted Polo, then pushed back the sagging screen door and gestured us into the little house. The main room contained a few mismatched chairs, a small wood-burning stove and, I realized with a start, a woman clad in a dark blue skirt and multi colored blouse. She was standing motionless, almost literally wedged into the far corner of the room, hands at her sides, face without expression, her eyes fixed on me. 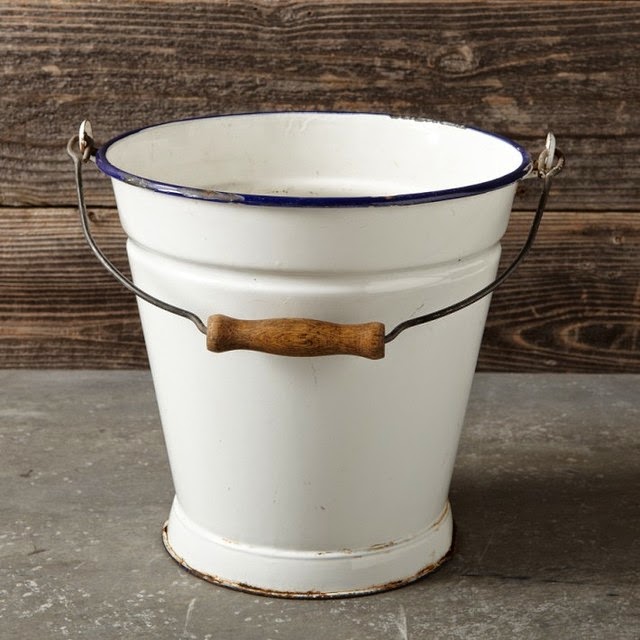 But the focal point in the very center of the little room was a rickety wooden table on which had been set out a chipped enamel bucket, a large plastic ladle, and one glass.
This was, in fact, the absolute perfect antithesis of what I had been expecting and while I struggled to absorb these details, Polo was explaining that the bucket contained beer which his friend extracted in some mysterious manner from the corn he was growing.
On cue, the old man, who had yet to utter a word, stepped to the little table, dipped the ladle into the bucket, and poured a few inches of a milky liquid into the glass. My mind was a kaleidoscope of images: me careful to consume only bottled water; me showering with my mouth closed; me refusing to eat any vegetables that might have been washed in the local water …  all in a determined effort to escape the dreaded intestinal bug so common among tourists.
The old man, extended the glass wordlessly while, in the far corner, his wife – I presume it was his wife – was staring without expression across the room at the opposite corner. Polo wore a look of eager anticipation.
For a moment, I stood paralyzed by indecision. Then, with a deep breath and what I hoped came off as a flourish, I accepted the glass and took a generous swallow.
I confess that I have no clear memory of any taste. It was just bland, with no “bite” or anything that hinted of any fermentation.  I emptied the glass, thanked our host and fumbled to give him a few pesos. The woman still hadn’t moved a muscle, but was staring at me again.
Polo chirped away on the ride back to my little hotel where he urged me to come back in another year or so for a repeat visit. I saw Polo again the next day as I was about to resume my journey to Los Mochis aboard El Chepe. He was ushering an older American couple into his van. He looked up, caught my eye, nodded at his two passengers … and winked.

Previous You Never See an Elephant When You Really Need to See One.
NextAdd El Chepe and the Copper Canyon to Your Train Travel Bucket List.