Add El Chepe and the Copper Canyon to Your Train Travel Bucket List. 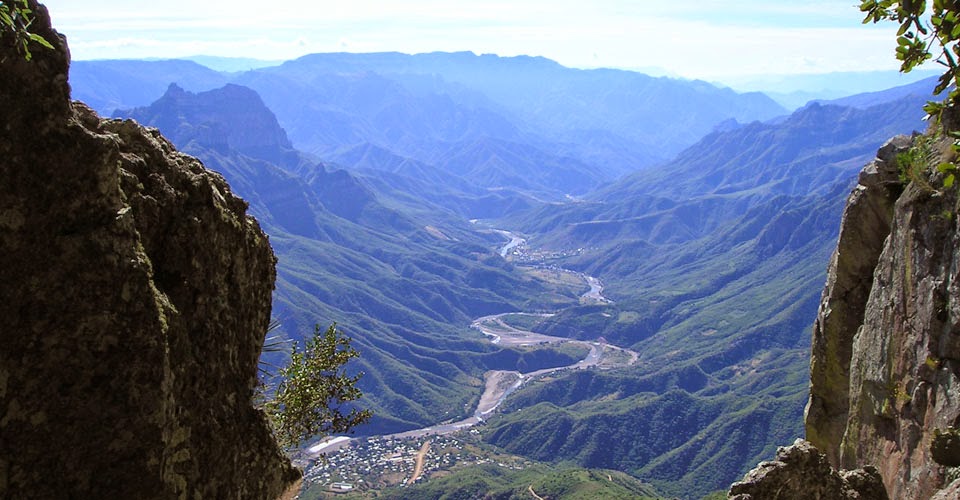 Is the Copper Canyon train worth doing? Absolutely! Make no mistake: this is one of the most spectacular train rides in the world and you will be staggered by the scenery. While the common reference is to “the Copper Canyon”, it’s actually several canyons linked together. Combined, they are several times bigger and almost 1,000 feet deeper than Arizona’s Grand Canyon.

Furthermore, you can’t help but be awed by the engineering required to build a rail line through that mountainous terrain. It took them 100 years and no wonder. At one point, the train enters a tunnel and does a 360-degree turn inside the mountain in order to lose elevation.
However, there have been some changes in the 15 years or so since I took the trip. For many years, the C&P – that’s the Chihuahua al Pacifico Railroad – ran two trains a day along this route: a first class train, El Primero, and a second class train, El Económico. But these days, the two trains operate as one consist three days a week in each direction.  The combined train includes first class cars, a dining car for the exclusive use of first class passengers, and several second class coaches.

On Wednesdays, the train is entirely first class (no second class cars) and it makes fewer stops.  And – this can be confusing – even if you’re discussing the combined train, they still talk as though it were two separate trains: the front half of the train being El Primero, and everything to the rear of the dining car referred to as El Económico.

Fares change, of course, but according to my latest information, the one-way first class fare for the entire journey is about $175. The fare in second class is around $110.
All that said, if you have in mind to make this remarkable journey, it’s best to check the current schedule. Better yet, work through one of the companies that specialize in booking this particular train. There are several, but the one I recommend is S&S Tours, located in Arizona. This company has been introducing people to the Copper Canyon for more than 20 years and, because of personal relationships developed in Mexico over that time, they’re frequently able to offer unexpected and unusual experiences, especially interaction with the local people. You can check them out at www.coppercanyon.com. 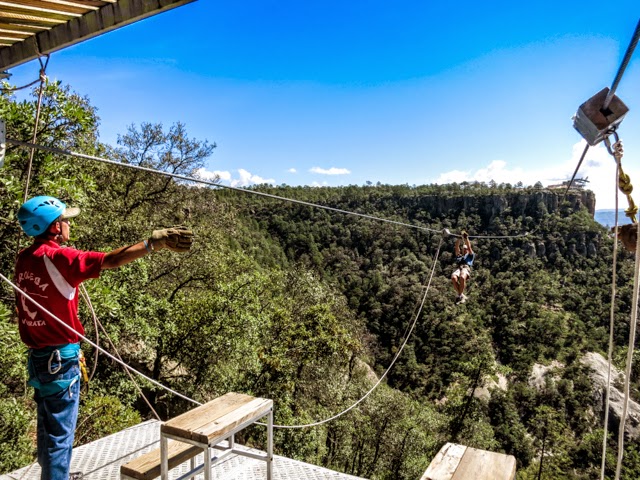 Also, you should know that near the town of Divisadero is the Copper Canyon Adventure Park. It features a cable car taking visitors across the canyon every 20 minutes from 9:30 a.m. to 4:30 p.m. And there are zip lines – eight at last count – plus observation platforms, suspension bridges, repelling and rock climbing … plenty of activities that. On my trip aboard El Primero, I spent two very interesting days in Divisadero and that was before the adventure park was opened, so do consider extending your visit there.
“Once in a lifetime” has become an over-used and hackneyed phrase, but it applies in this case and to this train.

Previous To Beer or Not To Beer … That Is the Question.
NextThe Feds Are Finally Going To Get an Earful About Late Trains.