Jim Loomis May 21, 2014 All Posts, Hawaii 2 Comments
We all know that society has made enormous progress – if that’s actually the right term – over the last half dozen decades. Certainly, “telecommunications” would one of the categories that would rank right up there in terms of how far we’ve come.
At the moment, my wife and I are trying to decide on new cell phone service. Of course, it’s much more complicated than that. Which plan to we take? How many gigabytes will we need? Which of the zillion models of phones should we choose?Smart phone? Really smart phone? Or a dumb phone? It’s overwhelming. But whichever make or model we choose, the world will be at our fingertips. We’ll be able to call or send a message to almost anyone almost anywhere … almost instantly and for pennies.
When I first arrived in Hawaii some 52 years ago, phone calls to my family back on the East Coast were prohibitively expensive. A four- or five-minute call would cost $25 or $30. We spoke maybe two or three times a year. 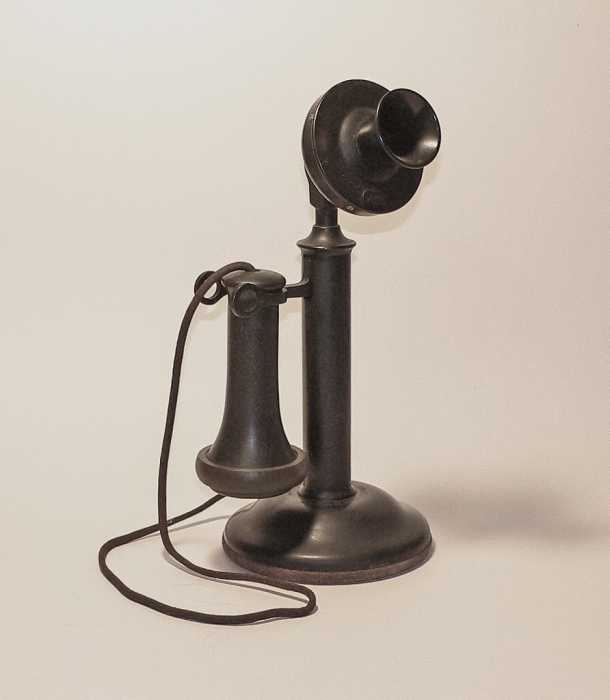 And before that – I was probably 8 or 9 years old – I clearly remember having just finished Christmas dinner with my grandparents in Granby, Connecticut, when my grandfather suggested we call his youngest son, Bruce, and his wife, Jerry. That was an exciting proposition because they lived all the way across the country in La Jolla, California, and for the next ten minutes or so, I would be permitted to listen in on an extension phone while the call went through. And, yes, back then it did take ten minutes.
My grandfather picked up the phone and waited until the local operator came on the line. (There was no dial on his phone, you see. All outgoing calls, local or otherwise, had to be placed for him by the operator.) When she answered, he gave her my uncle’s phone number in California.
Then came the fascinating part: the local operator rang the Hartford operator and gave her the California number. The Hartford operator then called the operator in Albany who, in turn, called the operator in Chicago. She – all telephone operators were female back then – she called her counterpart in Omaha . . . and so on until an operator in Los Angeles rang up an operator in San Diego and she, finally, rang my uncle’s phone in La Jolla.
And there was no answer. Uncle Bruce and Aunt Jerry weren’t home.