When it comes to choosing sides on any issue, it’s always a good idea to compare arguments, whether it’s health care reform or tax cuts or high-speed rail. Often, when a comparison is made, it becomes clear that there are simply more and/or better arguments supporting one of the points of view … be it hard data or theory or historical precedent. 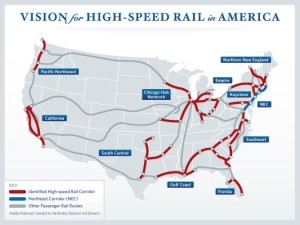 Take, for instance, the issue of high-speed rail. The Obama Administration has allocated something a bit over $8 billion to several states for preliminary work on high-speed rail corridors. And in 2008 the voters of California approved a $10 billion bond issue to start work on a high-speed rail line linking Los Angeles and San Francisco. Opponents of all of these proposed projects have essentially three arguments: 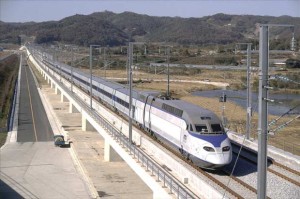 Those of us supporting more and better passenger trains, including high-speed rail, counter with arguments that are, to my mind, a lot more thoughtful and a lot more compelling: