We Finally Get a Peek at the REAL Cost of Roads

I’m constantly running up against people who grumble about the federal subsidy of Amtrak. As I’ve noted here before, every form of public transportation is subsidized by government at one level or another. There are no exceptions.

Trucking? Why do you suppose our interstate highways are thick, reinforced concrete? Surely not to accommodate my Toyota! But “Wait!” cry the anti-subsidy ideologues, “The gasoline tax pays for our roads.” 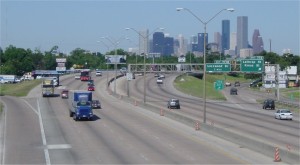 Really? Not according to a study done by the Texas Department of Transportation. They developed an asset value index to look at that very question. Here’s an excerpt from a summary:

The folks who figure these things out say that if the gasoline tax were to pay all of the costs associated for that stretch of highway, it would have to be $2.22 a gallon. That’s just the tax! 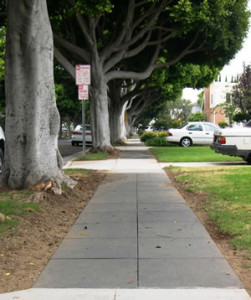 So why the hue and cry about subsidizing Amtrak? Because rational argument never changed an irrational mindset.