What Will It Take to Fix America’s Infrastructure?

Jim Loomis October 17, 2014 Amtrak, Transportation & Politics 2 Comments
For some time now, we’ve been hearing about the sorry state of this country’s infrastructure. That’s become an impressive sounding, almost vogue word that politicians and media now use all the time, often casually. But infrastructure means bridges, roads and tunnels … at least those are the categories most often mentioned. Those of us concerned with passenger rail would add that there is a great deal of work needing to be done on railroad infrastructure, too. 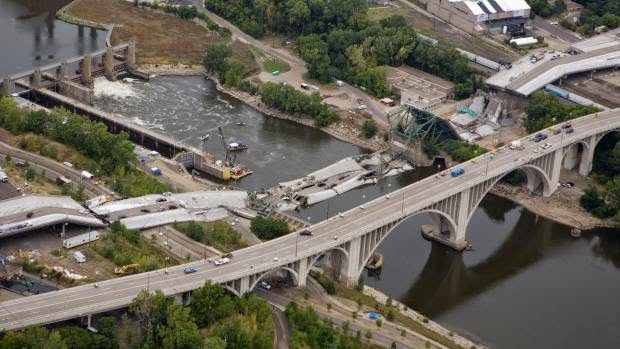 The state of America’s transportation infrastructure was suddenly brought to our attention seven years ago following the tragic collapse of a bridge spanning the Mississippi River on Interstate 35 in Minneapolis. Thirteen people were killed and 145 injured, many seriously. Quite appropriately, alarm bells started clanging and a lot of inspectors went scurrying off to check on other bridges all around the country. In due course, back came word that some 60,000 bridges in this country have potential structural problems.

But repairing and strengthening and doing whatever the hell it is the engineers do to make bridges safe? Not much of that has been done because it takes money, and a lot of it. As we all know, getting money for anything takes agreement from and between politicians in Washington. And these days, agreement isn’t happening. 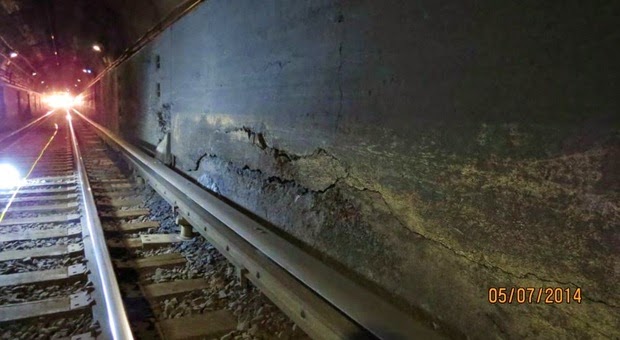 Here’s a photograph of the interior of the Hudson River tunnel taken recently and just released by Amtrak. This tunnel connects New York City and New Jersey, and literally hundreds of commuter and Amtrak trains pass through it every day. The tunnel, which is more than 100 years old, was flooded and damaged by heavy rains that accompanied Hurricane Sandy. It is, of course sheer folly to rely on one 100-year-old tunnel in a questionable state of repair. New tunnels are needed. But new tunnels will cost billions. And getting money like that takes agreement. And agreement? Well … you know. 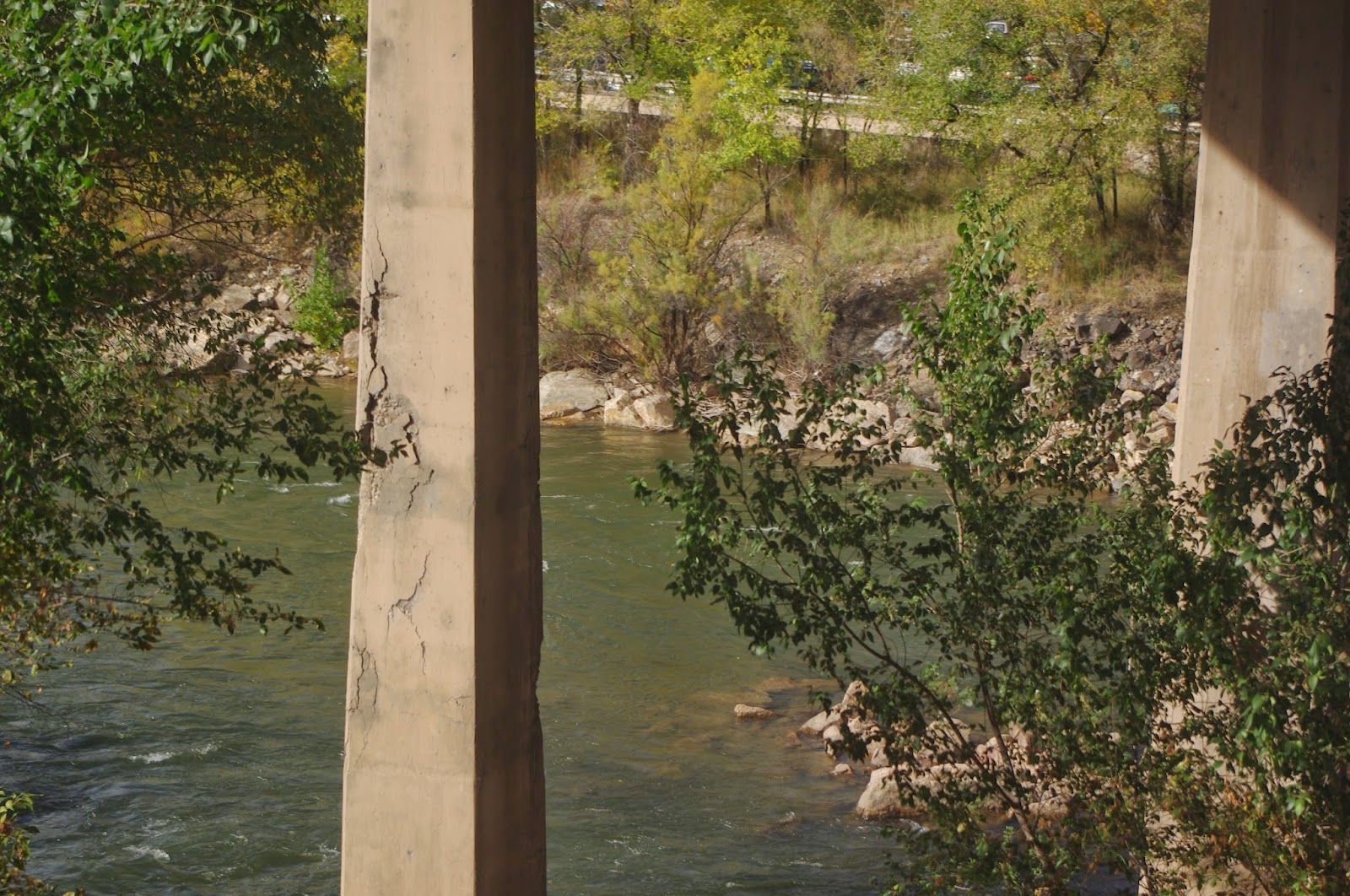 Two days ago, while the California Zephyr was stopped in Glenwood Springs, Colorado, I looked out the window of my sleeping car and saw this pillar. It supports a bridge carrying automobile traffic across the Colorado River from the railway station to another part of the town. Cause or concern? Probably not … at least not yet. Probably.
What’s it going to take for the politicians to actually confront the problem and take proper care of our transportation infrastructure … to be sure that it’s truly safe?
Aw, come on, now … you know what it’s going to take.