I’m “On The Road Again” … Just Like Willie Nelson.

Postings may be a bit irregular here over the next three weeks because I’ll be traveling. I’m off to the airport in a couple of hours for a flight to Los Angeles where I will catch Amtrak’s Sunset Limited for a two-night journey to New Orleans. Ahh … dinner at Irene’s, followed by jazz at the Palm Court. 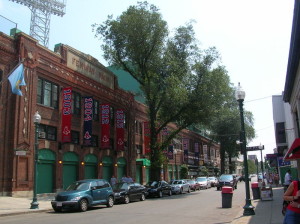 From there, I’ll head to Chicago aboard the City of New Orleans, connecting there with the Lake Shore Limited for Boston, where I have a precious ticket for the 100th Anniversary game at Fenway Park. On April 20, 1912, the Red Sox opened that wonderful old ballpark against the New York Highlanders, later to be re-named the Yankees. One hundred years later to the day, they will be facing – you guessed it – the New York Yankees. How could I miss that? 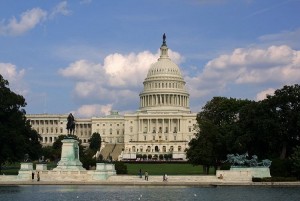 From Boston, I’ll head to Washington, DC, for the annual three-day meeting of the National Association of Railroad Passengers. Day Two, by the way, involves meeting in Congressional offices to urge Members of Congress and their staffs to continue and expand support for rail projects in general and Amtrak in particular.

Then it’s back aboard Amtrak: the Capital Limited overnight from Washington to Chicago where, by a happy coincidence, I will see the Red Sox in a pair of games against the White Sox. Next I’ll board the California Zephyr for the two-night ride to the Bay Area, connecting there with Amtrak’s Coast Starlight which will take me full circle back to Los Angeles.

Full reports on each segment to come as soon as I land somewhere with an internet connection.