A Simple Question for the Anti-Rail Folks. 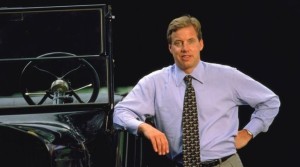 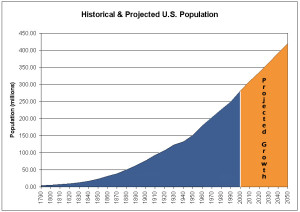 The population in this country has more than doubled in my lifetime.

According to several research organizations, there will be as many as 438 million people in this country by 2050 … that’s 130 million more than today.

It’s estimated that we would need to spend more than $300 billion to increase the capacity of our roads and highways to handle all those additional cars. Then there’s all the congestion, all the pollution, and all the additional mid-East oil they would require.

So here’s my question to the people demanding an end to Amtrak’s subsidy and ranting against high-speed rail:

Are you OK with that?

Previous The Future of Passenger Trains – Here and There.
NextAnother Luxury Train Ride for Our Bucket Lists