Life in Economy Class Ain’t What It Used to Be.

Jim Loomis September 10, 2014 All Posts 0 Comment
My first ride in an airplane happened when I was eight or nine. It was in an American Airlines DC-3, the flight lasted about 20 minutes, and I threw up.
I haven’t cared too much for flying since then, although over the past 52 years I’ve probably flown from Hawaii to the U.S. mainland 200 times, and that’s five hours each way. I did go through a stretch during most of the 1970s when I was in the Honolulu City administration and flew first class quite a lot. As my wife says rather tartly, that was back “when you were somebody” and the airlines routinely upgraded me to first class. 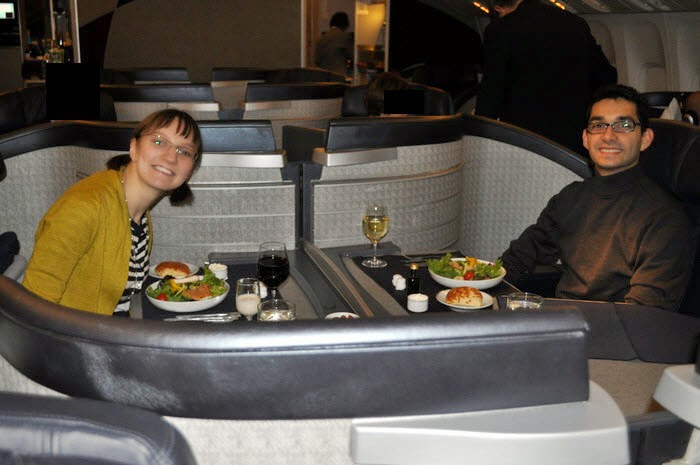 Flying is still OK if you’re riding up front in First Class, but for those of us who customarily ride in what my father referred to as “steerage”, it’s just no fun any more. I make no claims as to being expert or even especially knowledgable about the workings of the aviation industry or how they price their product, but two things rankle me.

First, much of what’s been taken from us economy passengers — from that precious extra inch of leg room to what was once-upon-a-time a reasonably decent meal — has been used to sweeten the experience of those people sitting up front in First Class. In fact, those are the people the airlines really want … really care about. We’re there to fill up the back of the plane and pay for the fuel and a lot of the overhead. Think not? Look at the advertising for any of the major carriers. Then tell me those TV commercials and beautiful print ads are not designed to lure the business traveler who gets to fly First Class as a perk of his or her employment.
I love to ask people to guess what a first class airline ticket to Europe costs, let’s say from Los Angeles to London. When I tell them the one-way first class fare can be as much as $12,500, they think I’m kidding. I’m not. Chicago to London is less: $7500. From Chicago to Paris, American says it’ll cost you $9700 … that’s an additional $2200 for a flight that’s only about a half hour longer than their flight from Chicago to London.
OK, OK … I know that you can shop around and find better deals, because it’s crazy to spend almost TWENTY FOUR DOLLARS A MINUTE  to fly first class, no matter how fancy the food you get and how many free drinks they give you. But I took that American flight from LAX to London last year and both first class and business class sections appeared to be nearly full. 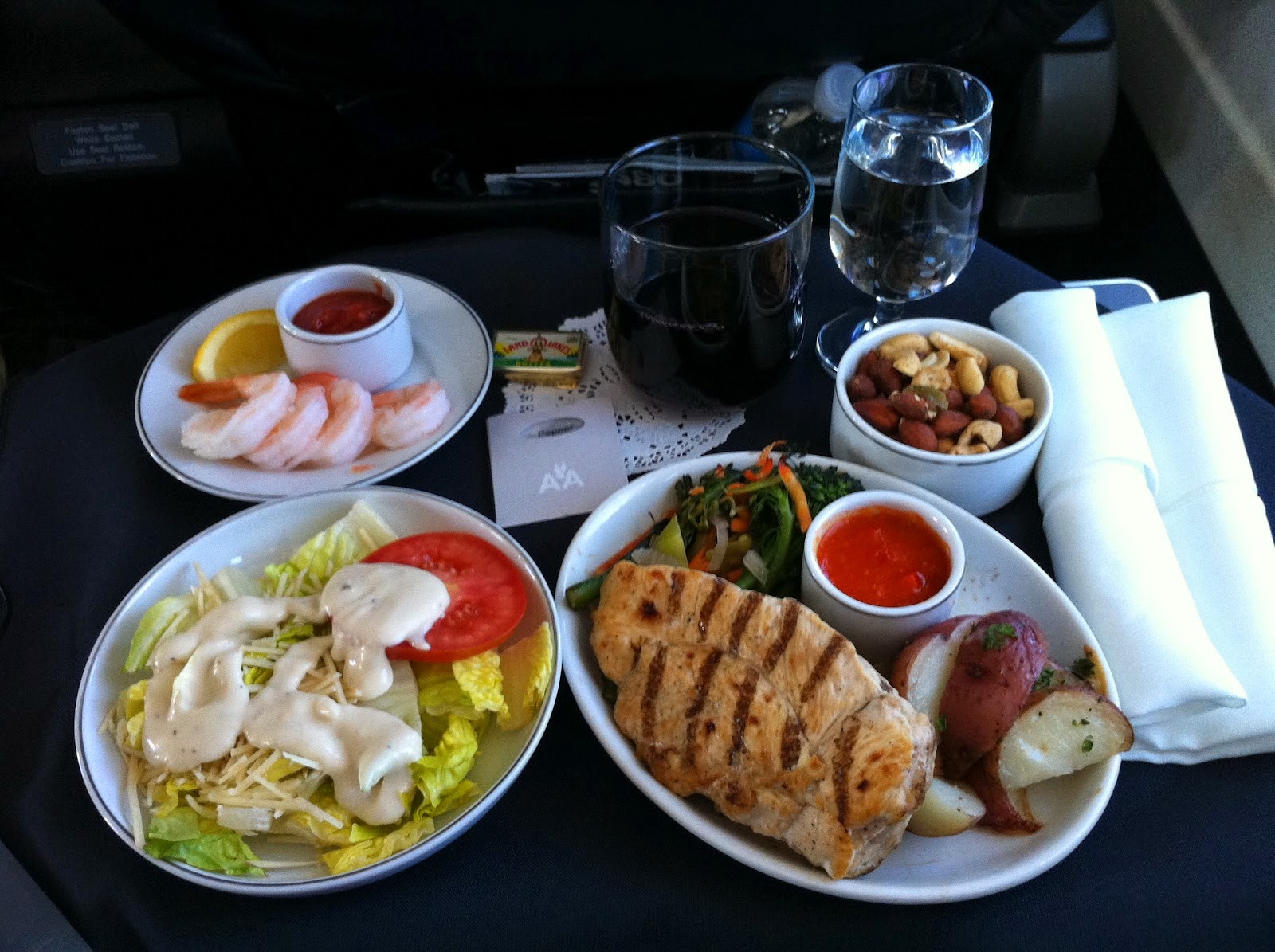 And, yes, I understand that there are people riding in first class who have gotten a deal and have paid less … and I know that there may be some people who have used their Aadvantage miles … and no doubt there are people with so much money it doesn’t matter what their seats cost. But it’s the people riding in first class who are traveling on business that cause me heartburn, because as far as I know their ticket is a deductible business expense. And that means you and I are subsidizing all those business travelers sitting up there in those big, wide seats, with all that legroom, about to sip a little more of an excellent Grand Cru from the Côte d’Or and dig into that filet mignon (medium rare).
I confess I do tend to dwell on that a bit … back there in Row 38, with my 10 inches of leg room, my turkey wrap and my plastic cup of ginger ale.

Previous The Feds Are Finally Going To Get an Earful About Late Trains.
Next“Recline Rage” Incidents Are an Increasing Problem for the Airlines.