Comes a Letter from the Chairman.

Over the past six-to-eight months, I’ve had probably a dozen emails and comments from readers who have said It seems clear that Richard Anderson, the not-so-new-anymore Amtrak president, is preparing to announce the phasing out of the long-distance trains.

I will admit that I, too, have had those same concerns. And through all the cost-cutting foolishness, there were many of us who started wondering, and then began asking, “Where the hell is the Amtrak Board of Directors during all this?” 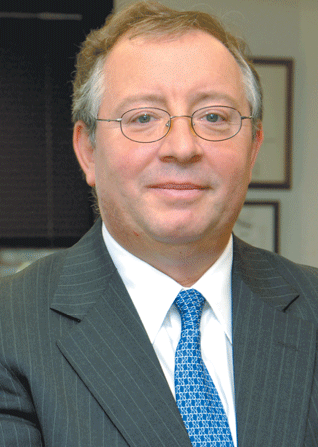 But then the other day comes a letter to RPA’s president and CEO, Jim Mathews, and it’s from Amtrak’s Board Chairman, Anthony Coscia. And tucked away right there in the middle of the letter was this most interesting sentence:

“As you are aware, several of our fleets are close to the end of their useful lives; therefore, Amtrak has begun formulating a comprehensive fleet strategy and is now taking critical steps toward re-fleeting, both on the Northeast Corridor and the National Network.” (The emphasis is mine.)

Then, in response to an earlier letter from Mathews to the Amtrak board, Coscia’s letter included the following: “You’ve raised valid concerns about thrice-weekly service which is consistent with the Company’s own view as set forth in our PRIIA-required Route Improvement Plans. We are looking again at the opportunity for daily service for both the Cardinal and the Sunset Limited. (Again, that’s my emphasis.) Of course, to do so will require reasonable cooperation from our Host Railroads and available equipment.”

Previous The Chicken Train Is Coming Back.
NextHearing Voices When I Travel.