Another Great Train Trip Coming Up Next Fall

It’s great fun and a good feeling when you’re able to fulfill a long-held desire to visit or see some specific place or event. Over the years, I’ve been awfully lucky in that regard. 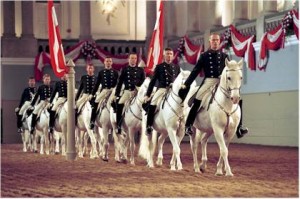 For instance, a dozen or so years ago, during a three-day stop-over in Vienna, my wife and daughter and I managed to get front row seats for a performance by the famous white horses … the lipizzan stallions that perform there at the Spanish Riding School. Only one word will do: Magnificent! 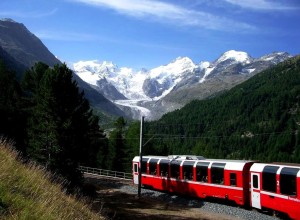 A few years later, we got a “two-fer” … rides on both the Bernina Express and the Glacier Express in Switzerland. Either one is an unforgettable experience, but both within a matter of days? Wow! 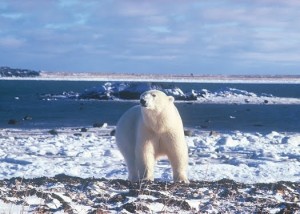 And that’s my lead-in to report that I’ve just made arrangements to visit the little town of Churchill in the Canadian province of Manitoba next October. Churchill is located on the shores of Hudson Bay and is famous for the polar bears that wander in and around the town at that time of year. When the bay freezes over, the bears go out onto the ice and spend the winter hunting seals. 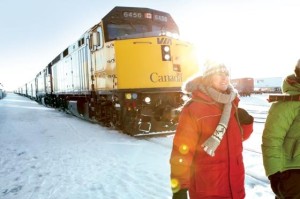 To reach Churchill, I’ll be taking a twice-weekly train from Winnipeg that’s operated by VIA Rail, Canada’s equivalent to Amtrak. In each direction, the trip covers 1063 miles and takes two nights. The train’s timetable lists 27 stops and 54 “flag stops,” where the train stops if someone is standing there waving at them.
It’s one of the rail journeys I’ve had on my to-do list for years. I can’t wait!

Previous Sometimes, the Only Solution is Whatever It Takes
NextNew Equipment for Amtrak? OK, SHOW ME THE MONEY!