On the Road Again

There will be some gaps in posting over the next couple of weeks because in a few hours I’ll be headed to Washington , D.C., for a semi-annual meeting of the Council of Representatives for the National Association of Railroad Passengers (NARP). I’m lugging my laptop along, however, and will try to post brief accounts of both my travels and anything of general interest coming from the meetings. 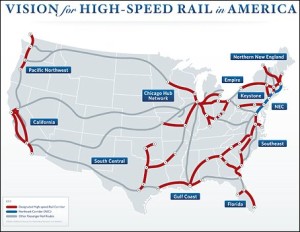 This morning, President Barack Obama announced sweeping plans to improve and expand passenger rail service in the U.S. Here is NARP’s reaction to the announcement. And isn’t it appropriate that NARP has chosen President Obama as the recipient of its 2009 Golden Spike Award! It’s presented every year to the person who has done the most to advance the cause of passenger rail in this country and, certainly, there is no one more deserving. 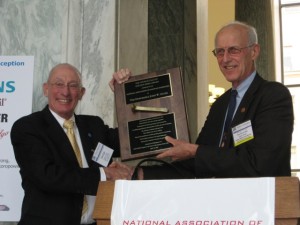 I’ve worked several train rides into my itinerary, of course. After flying direct to Dallas I’ll take Amtrak’s Texas Eagle from there to Chicago where I’ll connect with the Capitol Limited for the overnight trip to Washington. Reports of both trips will be posted.