Getting the Price of Gas Into Another Perspective

I stopped for gas while out running some errands yesterday and discovered that regular has broken the $4.00 barrier … and then some! It’s $4.09 a gallon here on Maui and I ended up putting almost $90 worth into our Dodge pickup. Wow! 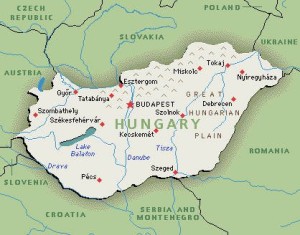 A number of years ago, my wife and daughter and I were on a European visit that included two weeks in Hungary. (I recommend that fascinating country enthusiastically, by the way.) After several days in Budapest, we rented a tiny little car and spent most of the next ten days visiting several other cities … Eger, Szeged and Pecs, among others. 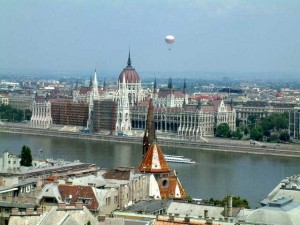 About halfway through all that touring, I stopped at a one-pump gas station to fill up our little Suzuki’s tank. It took 1000 Hungarian forints, the equivalent at the time of about US$14.

It was also equivalent to three days’ pay for the average Hungarian.

Maybe Americans driving around in SUV’s (and, yes, in pickup trucks) should stop whining about the price of gas.

And maybe – here comes the sermon – the leadership in this country should read the handwriting that’s on the wall in big, bold letters and start thinking “rail” … urban mass transit, inter-city high speed rail and long-distance trains. Government leaders have had that figured out for years everywhere else in the world.