A couple of weeks ago, RPA President and CEO Jim Mathews had a lengthy sit-down with two key Amtrak executives: the President and CEO, Richard Anderson (below) and Chief Commercial Officer Stephen Gardner. Gardner, by th way, is supposedly leading the faction within Amtrak’s top management proposing to do away with the long-distance trains. 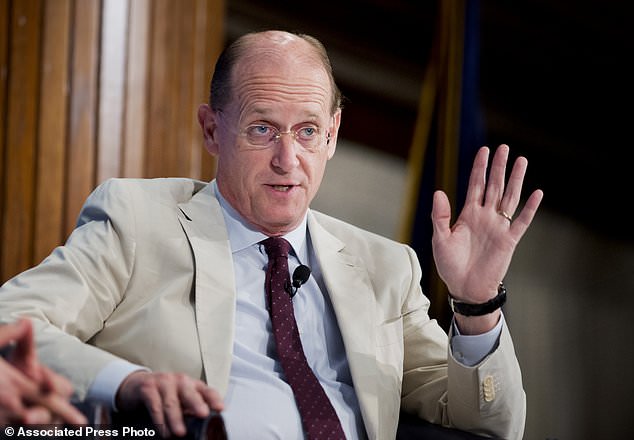 During the meeting with Mathews, both Anderson and Gardner said there are “no immediate plans” to shut down any of the long-distance routes. Before emitting any sighs of relief, however, one would need to bear in mind that there could be a world of difference between having “no plans” and having “no immediate plans”.

Of course the subject of food service came up, as indeed it has in virtually every public forum since Amtrak announced the introduction of “contemporary dining” on the Lake Shore Limited and the Capitol Limited. Judging from email reports received over the last couple of weeks, almost everyone who has traveled overnight on one of those long-distance trains is vehemently opposed to being handed a cold meal to be consumed in their sleeping car accommodations. A few are willing to give it a try, treating it as a necessary evil.

By the way, we have been told that Anderson rode the long-distance trains to personally sample the experience. I would love to know (a) which trains, (b) from where to where, (c) did he actually ride overnight, and (d) did he identify himself either to other passengers or to the crew?

I’m sorry, but I’m incredulous that anyone–even a former airline executive–could experience the unique pleasures of a long-distance train ride, including leisurely conversations over meals in a full-service dining car, could then return to his office and decide that a cold meal served in a cardboard box and consumed in your roomette would be an acceptable alternative.