What About Repair and Maintenance? 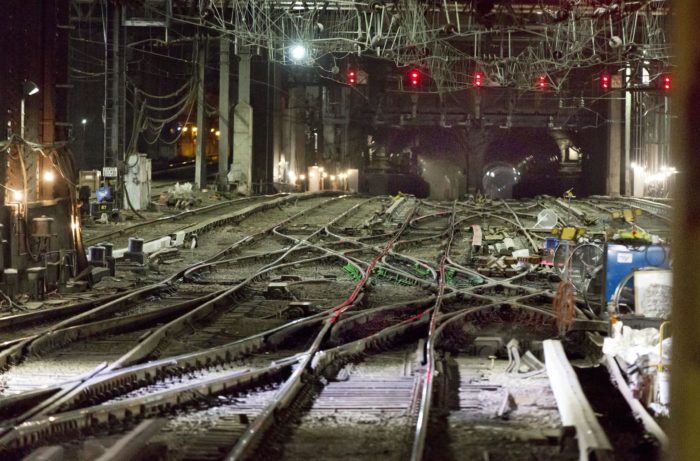 Several mega-projects having to do with rail infrastructure are now being discussed and there are other projects that soon will be topics of conversation.Of course there’s the Gateway Project, which involves two new tunnels under the Hudson River connecting New York City with New Jersey and, as a practical matter, all the rest of the eastern seaboard.

Then there’s that infamous 100-plus-year-old bridge in New Jersey, a section of which has to be raised to give boats access to the Atlantic Ocean, but gets stuck so often in transition, there has to be an entire crew on duty around the clock to get the damn thing working again.

A hundred or so miles to the north, there is the oft-discussed project that would provide a rail link between Boston’s North and South stations. Rail passengers passing through Boston, whether heading north or south, now must slog through heavy traffic in taxis between North Station and South Station to change trains.

And then there is the CrossRail Chicago proposal which would combine and modernize a number of different rail operations, including the O’Hare Express, Metra and transit operations, and go a long way towards eliminating an habitual bottleneck which currently causes innumerable delays for all trains, passenger as well as freight.

The big question, of course, is who will pay for these and all the other rail infrastructure improvements that are inexorably moving from “important” to “urgent” to “disaster-waiting-to-happen”. Literally many billions of dollars will be required and that means the federal government will have to be a major player … no, THE major player.

My personal opinion? We’ll get nothing but smoke and mirrors from the federal government as long as Trump is president and the Republicans are running Congress. And good luck to us all.

Previous Best to Back Off from Conflicts Aloft.
NextAnswering Your Questions.