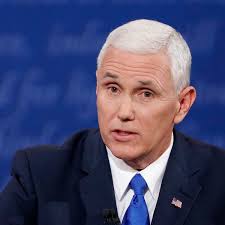 Little by little, the blank spaces for the Trump Transition Team roster are being filled in with the names of real people—but in pencil. There’s already been at least one apparent demotion: New Jersey governor, Chris Christie, formerly named to head the transition team, has been slid down to the Number Two spot. He’s been replaced by Trump’s VP, Mike Pence. Apparently, Christie in the top spot was thought to be, shall we say, a bridge too far? 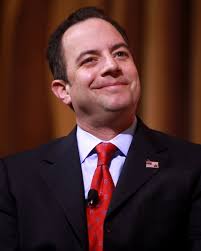 A key job—no, actually, it’s THE key job—has gone to Reince Priebus. He’s going to be Trump’s chief-of-staff and I can barely imagine what that job will be like. Exhilarating to an intoxicating extreme for the first month or so, I’m sure. After that? A gradually worsening nightmare. I give him eighteen months . . . max.

For those of us who are proponents of passenger rail, the next bit of news is not good. In fact, it sucks. Trump has appointed Shirley Ybarra to head the transportation transition. She is formerly a senior policy analyst for the Reason Foundation, which is funded, in part, by what are known as the “Koch Family Foundations.” In fact, David Koch serves as one of the Reason trustees.

Of course Ms. Ybarra is in lockstep with the rest of her colleagues at that Libertarian think tank, who insist on applying the theories promoted by their ideology to every public policy issue. In this case, if passenger rail can’t be privatized and run at a profit, it’s just another gummint boondoggle.

The irony, of course, is that the people living in all those red states—the ones filling in the whole damn map between the Mississippi River and California—those are the folks who went for Trump en masse and got him elected. And they are the very people who would benefit most from an expanded and improved passenger rail system.

Pence and Priebus. Off to a helluva start, aren’t they . . . and it’s still the first week.