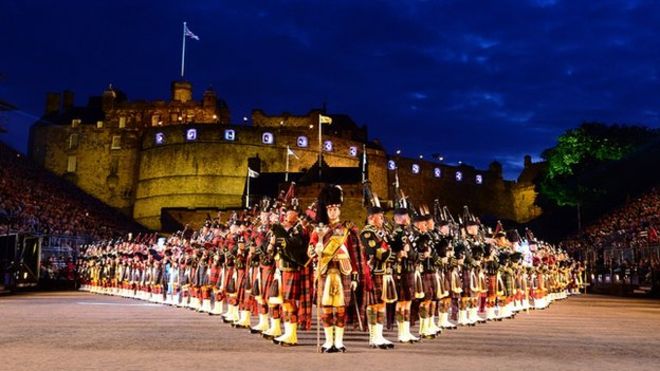 Last evening, my second in Edinburgh, I attended the Royal Edinburgh Military Tattoo. As anticipated, it was spectacular, with a cast of many hundreds and the 12th century castle as a magnificent backdrop. The performance began with the Massed Pipes and Drums and, I must say, that alone was worth a journey of literally halfway around the world. Within the 90-minute performance, a number of military units were featured, including one from Nepal, one from New Zealand, and another from Jordan.

About a third of the way into the event, the U.S. Army Europe Band marched briskly in, playing “The Stars and Stripes Forever” and I will not deny I got a lump in my throat and “chicken skin” … big time. Their part of the performance concluded with the Benny Goodman classic, “Sing, Sing, Sing”, with six couples jitterbugging. Believe me, the U.S. was very well represented.

And, happily, the weather cooperated which, to the locals, means it didn’t rain. It was in the high-40’s, however, and at one point there were actually a few very tiny flakes of snow. That prompted the man seated next to me to mutter, “My God! It’s snowing in August. Alert the authorities!” 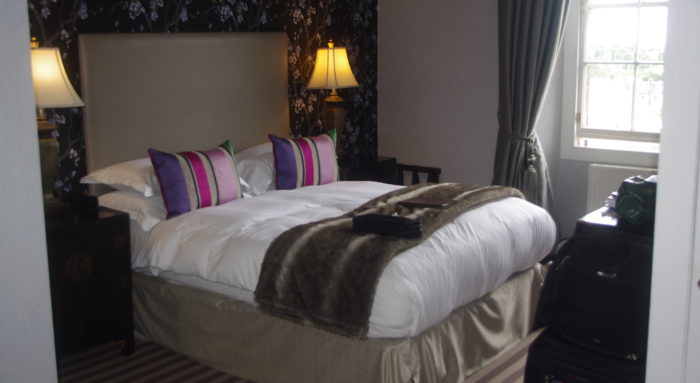 Here in Edinburgh, I’m staying at a small, but very nice hotel–the Nira Caledonia. It’s in a wonderful old building, comes with an exceptional staff, and I recommend it enthusiastically. I have been put in what they say is one of their better rooms … a mini-suite, in fact. And, indeed, it is quite nice and beautifully appointed . . . with one omission: there is no desk.

I need a desk on which to set up my laptop in order to catch up on NARP communications, email family back on Maui, and generate posts for this blog. The only option is a low coffee table in front of a small sofa, but after 20 or 30 minutes, my knees hurt — even the titanium one. 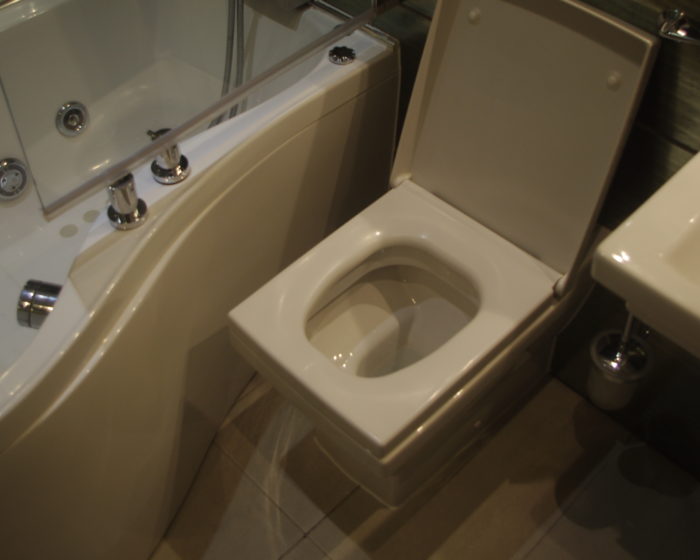 I shall conclude with this photo to support my theory that every European hotel room includes at least one “WTF” feature. And, however unlikely it might be that one of you might ever encounter this particular configuration, I can report that side-saddle, in fact, works.

Travel with confidence, my friends.