Taking Stock on the 4th.

This seems like the appropriate day to consider where we’re at—as a nation, I mean—especially during a presidential election year.

So far, the campaign has been a monumental disappointment. We ought to be hearing intelligent discussion of real issues; instead, one candidate gives us political platitudes; the other bombast and bullshit, adhering to to the old adage, “If you can’t be right, be wrong at the top of your voice”.

That leaves our uninformed and/or misinformed electorate arguing about issues that are petty and stupid and of no serious consequence, while the real problems continue to pile up and are still mostly unaddressed. Consider: 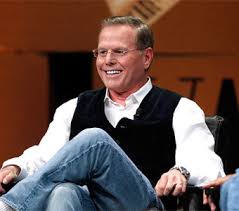 Well, It looks like we have a ways to go.

(Sorry about the weird spacing. Tried to fix it, but couldn’t get it right.)

Previous Please DO Tip in the Dining Car.
NextConsider Amtrak for Business Travel.