Proofreading: Its All In a Days Work.

Typos make me crazy. And not just typos. Misspellings and grammatical mistakes, too. You labor over a piece of writing—whether it’s one of these posts, an article for a magazine or a letter-to-the-editor—and when it’s published and too late to do anything about it, there it is. The obscure thing you missed even though you proofed the copy twice now jumps off the page and practically shrieks “Look what that idiot wrote!“ 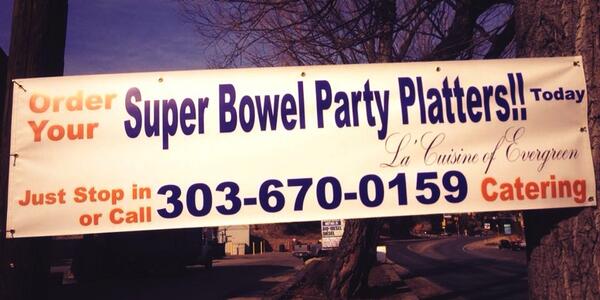 The worst typo I ever missed occurred back in the 1960s when I was working for Iolani School, a private boys college preparatory school in Honolulu. Among my responsibilities at the time was editing the school’s quarterly magazine which was sent to alumni, parents and friends of the school. The feature story in one of the issues was about the opening of a state-of-the-art science building, most of the money for which had been donated by the wealthy parents of an Iolani graduate. There were several photos of the building and the first sentence read like this:

“After three years of planning, design and construction, Iolani’s new Science Center is not a reality.” Of course, it should have read that the science center was now a reality. A typo. And I missed it.

Reprinting the entire magazine was out of the question so a dozen young men, serving detention for a variety of infractions, spent hours with felt markers carefully blacking out the word “not”, thus informing the school’s constituencies that “Iolani’s new Science Center is [black smear] a reality.”

My dear mother believed that proper English usage was the mark of an educated person and was, in fact, essential for any degree of success in life. Accordingly, any grammatical lapses or misspellings in any of my writings, including letters I wrote to her, were immediately called to my attention. And woe unto any of us kids using “lay” instead of “lie” or “it’s” (the contraction) when we had really meant to use the possessive “its”. She kept it up relentlessly right through her 80s.

When I was still working—running a mid-sized advertising agency in Honolulu—a friend of mine who taught marketing at the University of Hawaii frequently had me come to one of his classes as a guest speaker. On one occasion, a student asked me what I looked for when I got a resumé from a college graduate. “Typos,” I said. Some of the kids thought that was unfair; the rest didn’t get it. And that’s a damn shame, isn’t it.