Times change. Places change. And I suppose the older we get the more we tend to think wistfully about how things used to be. Fifty years ago, Hawaii was much different.

The conventional wisdom is that two things happened in 1959 that changed everything for Hawaii. First, we became a state. And second, the Boeing 707 went into service. It was almost miraculous: the DC-7s, churning along at 20,000 feet, took eleven hours to get to Honolulu from Los Angeles. Then, literally overnight, the 707s, cruising smoothly at 30,000 feet, were bringing visitors here in five hours.

But I think there was another factor that helped set off the tourism boom: two hit television programs shot in Hawaii and broadcast across the country that added to the lure of this place. 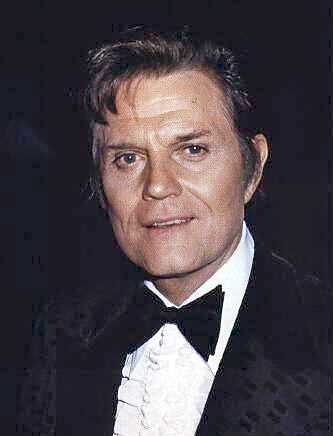 Most people remember the original Hawaii 5-0 television series, with Jack Lord and James MacArthur, but there was another, earlier TV show originating here called Hawaiian Eye. It starred Robert Conrad, who played a private detective, and was literally shot on the grounds of the Hawaiian Village Hotel in Waikiki. Hawaiian Eye was launched in 1959 and lasted for three seasons, going off the air in 1962.

The original Hawaii 5-0 was another breed of cat altogether–a major production, shot in color to take advantage of these beautiful islands. The first episodes aired in 1968.

Jack Lord lived here full-time in a condominium complex in the Kahala area of Honolulu. At the time, I was living in the same general area and occasionally ran into Jack pushing a shopping cart in Star Supermarket. I can’t imagine that happening with the stars of the new version of the show.

Jack Lord died here in 1998 at the age of 78. He and Marie left their combined estates to the Hawaii Community Foundation, which sponsors a number of local charities. It was 40 million dollars.