If We Would Just BUILD the Damn Thing, People Would Come!

Jim Loomis October 07, 2014 Amtrak, Bullet Train (Shinkansen) 0 Comment
Having been to Europe three times in the past several years, I’ve had the chance to travel by rail in a number of countries, including France, Germany, Switzerland, Sweden and Norway.
Every one of those countries puts the U.S. to shame when it comes to train travel, specifically the size and scope of their national networks, frequency of service, on-time performance, and the variety and functionality of their equipment. And — oh, yes — the fact that many of their trains run at speeds up to 200 miles-per-hour. 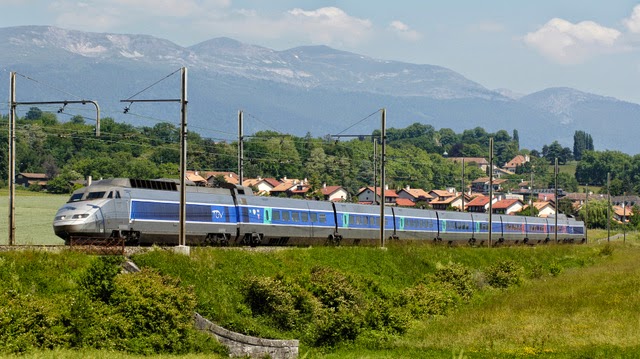 Europeans adopted train travel — both intercity and light rail — as their preferred mode of transportation more than 40 years ago. In fact, many Europeans don’t even own an automobile anymore and most of those who do, actually drive them only on weekends. Think of the cost savings, not to mention the reduction in emissions! By contrast, most Americans drive to and from work five days a week, averaging almost an hour each way. For Europeans … well, that’s just an unthinkable waste of time and money. 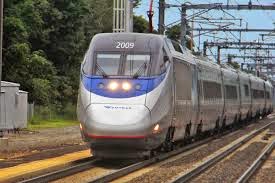 Whether long-distance or short-haul trains, any comparison between the U.S. and Europe is just plain embarrassing. The closest thing we have to high-speed rail in the U.S. are Amtrak’s Acela trains running in the Northeast Corridor which connects Boston, New York City and Washington. But is it really “high-speed”? Certainly not compared to France’s TGV or the shinkansen, the bullet trains in Japan. The Acelas do reach speeds of 150 mph over a couple of short stretches, but just for a few minutes each time. Elsewhere in the country, our national system is pitiful by comparison to almost any other developed nation in the world.

Consider, for example, Amtrak’s Sunset Limited. It runs between Los Angeles and New Orleans just three days a week in each direction. That skimpy schedule makes the train inconvenient to book and so ridership suffers. 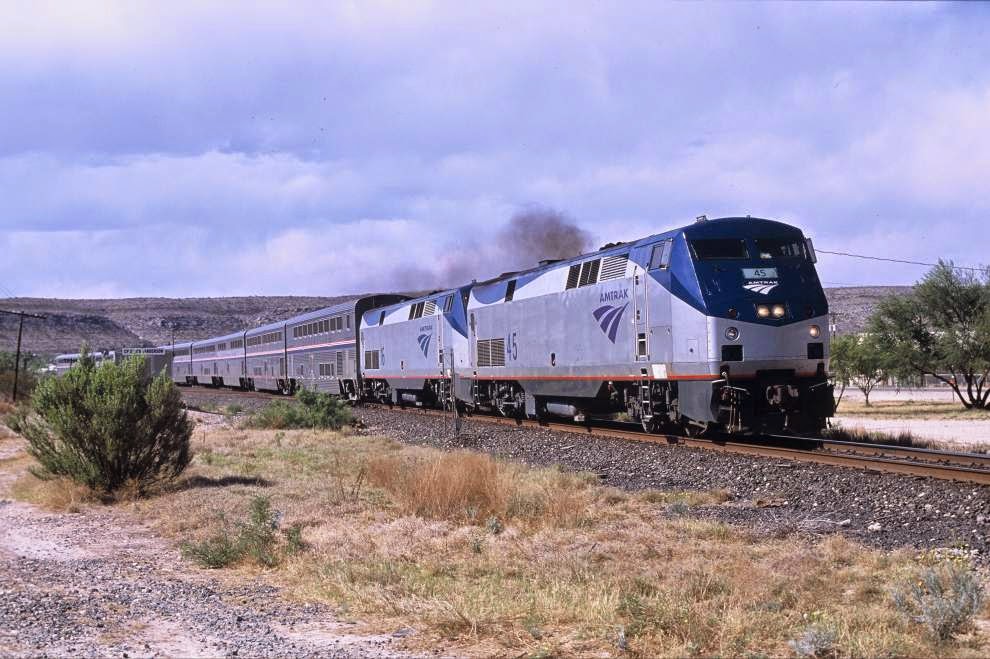 Furthermore, as most everyone knows, Hurricane Katrina wiped out some of the track east of New Orleans. CSX had that repaired within months, but Amtrak has never restored the Sunset’s service between New Orleans and Orlando, Florida. Why is that? Good question! As far as I know, the National Association of Railroad Passengers (NARP) keeps asking; Amtrak keeps mumbling about how they’re “looking into it”.
Then, of course, there’s the Cardinal, another train that runs only three days a week. It follows a southern route that is unparalleled for scenic beauty and links Chicago, Washington and New York. Same problem with inconvenient schedule. Same problem with on-time performance. Same problem with old equipment.
Yes, much of the equipment used by Amtrak’s long-distance trains — coaches and sleepers built in the 1970s and refurbished multiple times — should long since have been replaced.
So, compared to Europe, Americans have a national passenger rail system that doesn’t go where many of us want to go, doesn’t go often enough, doesn’t go fast enough, uses old nearly-worn-out equipment, and is often late … sometimes very, very late.

I know, I know … most of you are well aware of all this and, yes, I’m no doubt preaching to the choir. But — dammit — it bears repeating, doesn’t it? In fact, it’s a message that needs to be taken out to the general public. Ordinary folks need to know what they’re missing … or, more specifically, of what they are being deprived!

Unfortunately, and sadly, most Americans don’t travel outside the country and so they haven’t had the chance to see and experience what a proper national passenger rail system can do. They need to know. And we need to tell them!

Previous A Few Semi-Related Thoughts of France and of the French.
NextLate Trains Affect Millions of Passengers, Cost Millions of Dollars.