Jim Loomis September 24, 2014 All Posts 0 Comment
SEATTLE — I’m off on another trip and, while it’s my plan to provide a day-by-day account of this journey, it may be a few days before I can post again. I left Maui yesterday (Tuesday) afternoon on Hawaiian Airlines for Seattle, and will be departing from here this afternoon on Icelandair for the long flight to Reykjavik. (I knew there must have been a reason why I’ve been preoccupied here recently with the lack of legroom in economy class!) 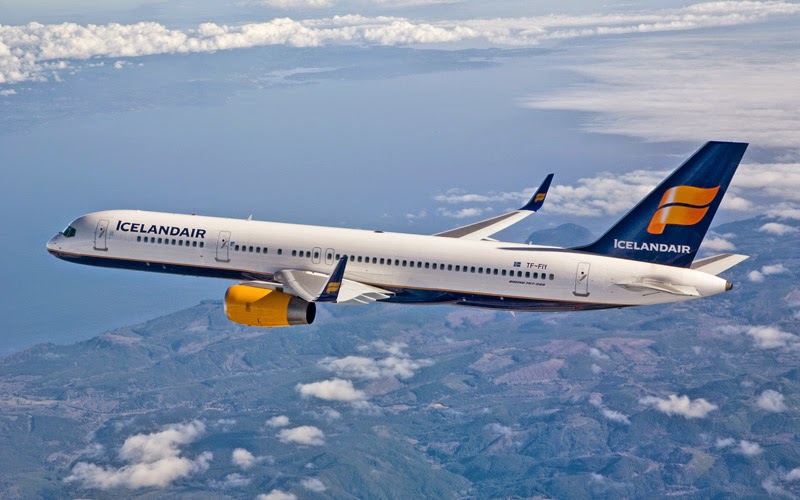 In Reykjavik there will be a snappy 50-minute connection to a second Icelandair flight which will take me on to Paris … barely time enough on the ground to find the facilities and stretch my legs before spending another three-and-a-half hours aloft. Both planes will be Boeing 757’s, my least favorite aircraft, with its three-and-three seating configuration.

Start to finish, Seattle to Paris, is 12 hours in the air. Add the five-plus hours from Maui to Seattle and it’s a helluva long time to spend at 30,000 feet. Furthermore, when I arrive in Paris, I’ll be completely upside down, so to speak, since France is 12 time zones away from Hawaii … literally halfway around the world.
On the other hand, it’s Paris! I have old and dear friends who love the city and whenever they travel, that’s where they go. They have, in fact, been to Paris almost 30 times at last count. It is indeed incomparable, but I have always preferred the small towns and villages and will be in Paris for just two nights before heading for the countryside.

Before moving on from Paris, however, I want to visit a small museum located in the Gare Montparnasse. It’s a tribute to a French hero of World War Two: Jean Moulin, a leader of the French Resistance who was betrayed, then tortured and killed by the Germans. 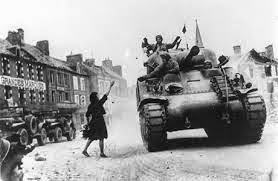 There is another museum in the same location that commemorates the accomplishments of General Philippe Leclerc, who commanded the French army that liberated Paris in August of 1944.
Then I’ll be off — by train, off course — to the Dordogne area of France, and the little medieval town of Domme, about 350 miles south of Paris. My wife and I were there a dozen years ago for just two nights and I have wanted to go back ever since. Now I will, and this time I’ll be there for a solid week. Photos and a reasonably full account to come.
Next: Paris.

Previous Lex Brodie’s Simple Secret for Business Success.
NextSeattle to Reykjavik to Paris …and No One Knows I’m Here!