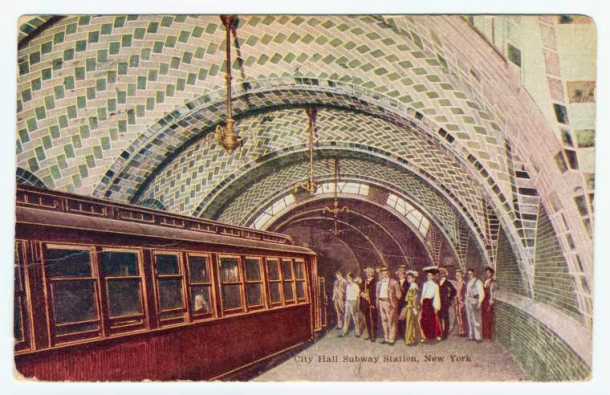 Municipal transit systems have been around for a long time.  The New York City subway system opened in 1868, but an elevated segment was actually operating five years before that.

During my trans-Siberian train experience three years ago, I was surprised to find that several of the cities we visited in Siberia had extensive metro systems. Who would have thought?
If you’ve spent any time in the Bay Area, you know that BART is the only sensible way to get around. Even in Los Angeles, the car capital of the world, people have enthusiastically taken to the new Metro system.
But still, wherever there is a proposal for a new transit project, or even for the expansion of an existing system, there are howls of protests.  The arguments are always the same: It will cost too much; no one will ride it.  I’m sure there were people saying the same thing back in New York City in 1863.
In the mid-1970s, the City of Honolulu announced plans for a transit system.  There was the inevitable opposition locally, of course, but the people heading the Urban Mass Transit Administration (UMTA) for the federal government at the time practically begged the Honolulu City government to make the commitment to build it. They believed the proposed system was a slam dunk … just couldn’t fail.
They were right, too. Honolulu is a long narrow city, stretching for 20 miles or so between the mountains and the ocean, so the transit system would really be one main line running right through the middle of the city. The city buses would then be taken off most of the main thoroughfares and used to bring people from the neighborhoods to the transit line.
But the best part? Back then, the feds were ready to fund 90% of the cost! Amazingly, and tragically, the project was defeated by one vote on the nine-member Honolulu City Council.
I guess the good news is that some 40 years later Honolulu’s transit system is finally under construction. There is federal money involved, but Honolulu taxpayers will be picking up the lion’s share.
The people who fought the transit system for all those years did so because they said the project would cost too much. Well, it’s certainly going to cost local folks a lot more than it would have originally. And ain’t that a damn shame!

Previous Lucky We Live Hawaii … Even So.
NextMixing It Up With Some Norwegian Teens.