What Do We Have in Common With Frogs?

I’m not sure why anyone would want to boil a frog, but they say you can’t do it by just tossing the creature into hot water; they’ll just jump out. Instead, you put the frog into a pan of nice warm water and gradually heat it until it starts to boil. By that time, it’s too late for the frog.

With that, I’ll segué to the news, reported a day or so ago, that Hawaiian Airlines will be reducing the leg room on their inter-island flights by one inch in order to squeeze ten more seats into each plane. 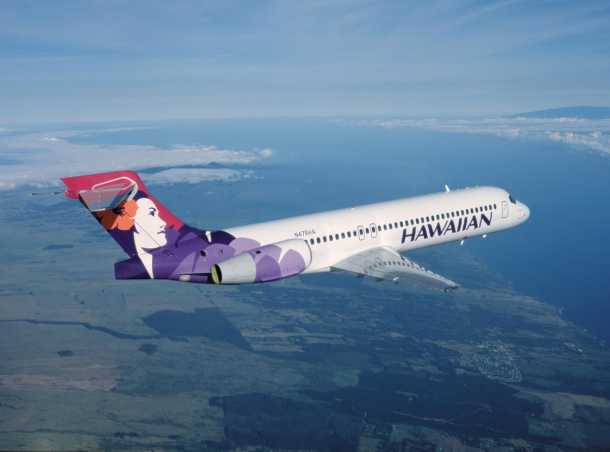 Hawaiian flies Boeing 717s among the six main islands here and the configuration is two seats on one side of the center aisle, three on the other. So an additional ten passengers means they’re going to add two rows of seats to each of the planes.

In the same announcement, the airline said that the new seats would not recline. Well, again, that’s really not a big deal. In fact, I can’t ever recall anyone in front of me reclining their seat on one of these short flights.

All that said, there was no mention in the announcement about Hawaiian’s mainland flights. It would have been reassuring if the news release had included something to the effect that the airline has no plans to reduce legroom on flights between Hawaii and the U.S. mainland. I’m OK with being squeezed a little on a 22-minute flight between Maui and Oahu, but next month I’ll be taking Hawaiian Airlines to Phoenix. It’s a six hour flight … and that’s an entirely different matter. I ‘m going to want every inch of leg room I can get on that flight and I’d sure like the option of reclining my seat, especially if the person in front of me chooses to do so.

Once again, however, I have to wonder how much longer the airlines are going to be able to squeeze the vast majority of us who usually fly economy class. In some areas, the government has stepped in … usually the result of specific laws passed by Congress for such things as specifying fines for lengthy delays out on the tarmac, increasing liability limits for lost luggage, setting penalties for bumping passengers on oversold flights, and other inconveniences.

That’s all well and good, but there are no rules covering the erosion of some of the basic comforts that were once taken for granted by all of us airline passengers. Or should I say frogs?

Previous They’re All In Favor of Progress … But Not Yet.
NextRiding in Style, Feeling Like Royalty.