From VIA Rail to the Royal York.

It’s my habit to keep a reporter’s notebook in my back pocket when traveling so I can scribble down observations and random thoughts as they occur. It’s always fun to review those notes after every trip because—I suppose it’s the advancing years—by the time I get home I’ve already forgotten some of the incidents from just days earlier. And, of course, many of those anecdotes wind up in this column.

For instance, I mentioned in Tuesday’s post that VIA Rail is refurbishing some of the wonderful old sleepers and there will soon be at least one of these “Prestige Class” cars on each of VIA’s long-distance trains. They’re pre-fabricating these new two-person bedrooms as a self-contained unit, then dropping each one in place in the shell of the rail car. The whole project is running somewhat behind schedule, but for an interesting reason: each of those wonderful old cars was built individually and so, in some cases, the new precisely made and identical units don’t quite fit! They’re not off by much, mind you—just an eighth of an inch or so—but that’s enough to mean a lot of tinkering so the fit for each new unit will be perfect.

As always, on my Vancouver-Toronto journey, there were a number of very interesting people on board. One was Paul Bedford, who served for a decade as the Chief Planning Officer for the City of Toronto before retiring a few years ago. I also enjoyed chatting with a very attractive woman from Saskatchewan who has become widely known and extremely successful throughout the area for her creative and elaborately decorated wedding cakes … which, by the way, she personally delivers to customers living as far as 250 miles away. In hindsight, I can’t believe it never occurred to me at the time to ask what one of her cakes costs! 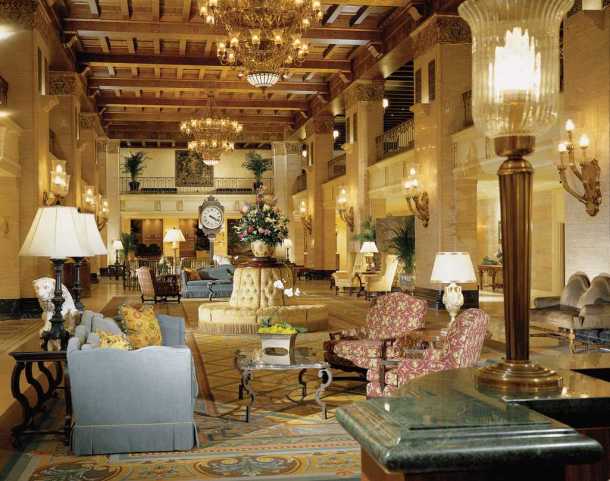 Arriving in Toronto, I checked into the wonderful Royal York Hotel for my one night in that city. Unfortunately, even after four or five visits, I have yet to have the pleasure of dining in the hotel’s highly regarded Epic Restaurant. It always seems to be fully booked by folks who have thought to reserve tables in advance and once again I ended up in the adjacent lounge which has a very limited menu. (Do you suppose it has anything to do with the fact that I do not travel with a coat and tie?)

Instead, I had a very nice sandwich accompanied by a glass of Kim Crawford sauvignon blanc there in the Epic lounge. I cannot resist noting that we buy the very same wine at our local supermarket here on Maui for about $14.95 a bottle. The cost for that one glass at the Royal York was $18. Now that’s what I call “epic”!