The Congressional Micro-Managers Are Back at Work!

It’s hard to know what really motivates some of these people in Congress when it comes to legislation involving Amtrak. The House is going to be voting tomorrow (Tuesday) on the Passenger Rail Reform & Investment Act of 2015 … more commonly referred to on The Hill as H.R. 749.

It provides bare bones funding for Amtrak, but even that’s not the issue, because a bunch of amendments have been tacked onto H.R. 749 and they’re wonderful examples of how meddlesome members of Congress—some with good intentions, others just to cause trouble—can over-complicate legislation. In this case, the troublemakers are also micro-managing this nation’s passenger rail system. 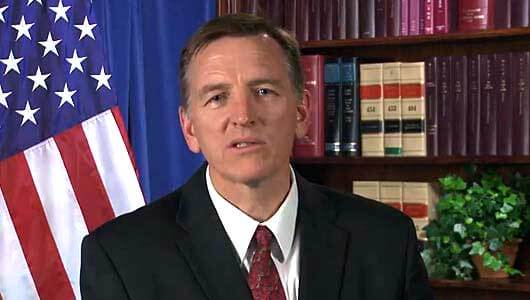 For instance, there’s Congressman Paul Gosar (R-Arizona) who has attached no less than five amendments to H.R. 749. The congressman doesn’t want Amtrak to use federal funds to provide free alcoholic beverages to passengers … or to feed Amtrak employees working the long-distance trains … or to cover any operating losses from food and beverage service. And Congressman Gosar doesn’t stop there: another of his amendments specifies how Amtrak should handle the cost accounting for its food and beverage service. 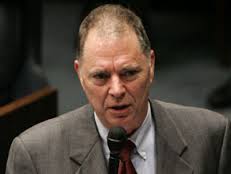 Two more amendments are from Bill Posey (R-Florida). One would hold up funding for Amtrak projects until a resolution of support is obtained from every elected representative from every affected county. (Silly me…I always thought Republicans were for less government.)

And of course no proposed legislation affecting Amtrak would be complete without hearing from Meddler-in-Chief, Congressman John Mica, also a Republican and also from Florida. His amendment would require the Northeast Corridor Infrastructure and Operations Advisory Commission (another creation of Congress, by the way) to study express one-stop service on the Northeast Corridor. Express trains! What a brilliant, ground-breaking idea, Congressman!

There are other amendments—a bunch more, in fact— and the National Association of Railroad Passengers has come up with a simple, sensible and responsible course of action to deal with them: NARP members have been asked to contact their representatives in Washington with one simple request: dump the amendments to H.R. 749. Every last one!

TUESDAY UPDATE: Just when you think all the idiots have surfaced, another bigger one pops up. Rep. Tom McClintock (Republican-CA) has just introduced an amendment that would eliminate all federal funding for Amtrak. It would, in effect, kill our national passenger rail system.