Whatever Lava Wants, Lava Gets* …

Jim Loomis September 21, 2014 Hawaii 1 Comment
“Relentless” is one of the words best describing the lava flow oozing from the Kilauea volcano on the Big Island of Hawaii. The volcano has been erupting for 30 years, but until few months ago all it has put forth is ash. That’s an irritating problem, because it ends up as a haze that hangs over much of the Big Island and even travels the 100 miles between there and here on Maui. But then the lava started a slow, but steady flow back in June, and had been moving across the landscape at the rate of about 1300 feet a day. 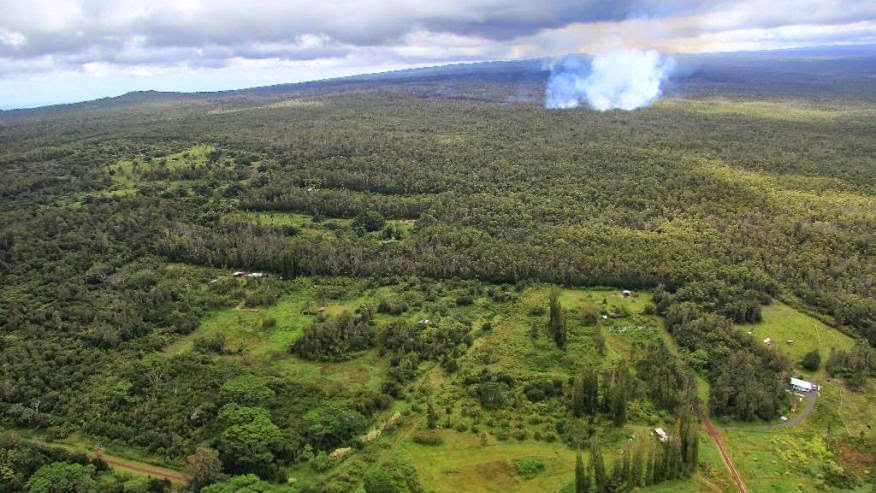 Latest reports say it has slowed down considerably, having progress only about 400 yards over the past six days. That’s good news for the residents of Kaohe Homesteads, although they know perfectly well that it matters not one whit how fast or how slow the lava is moving. If it doesn’t stop, sooner or later they’re in trouble.

Officials, preferring to err on the side of caution, have told Homestead residents to make plans for evacuating their families and their pets and their livestock. Farther on, residents of the town of Pahoa are starting to get themselves organized, too. 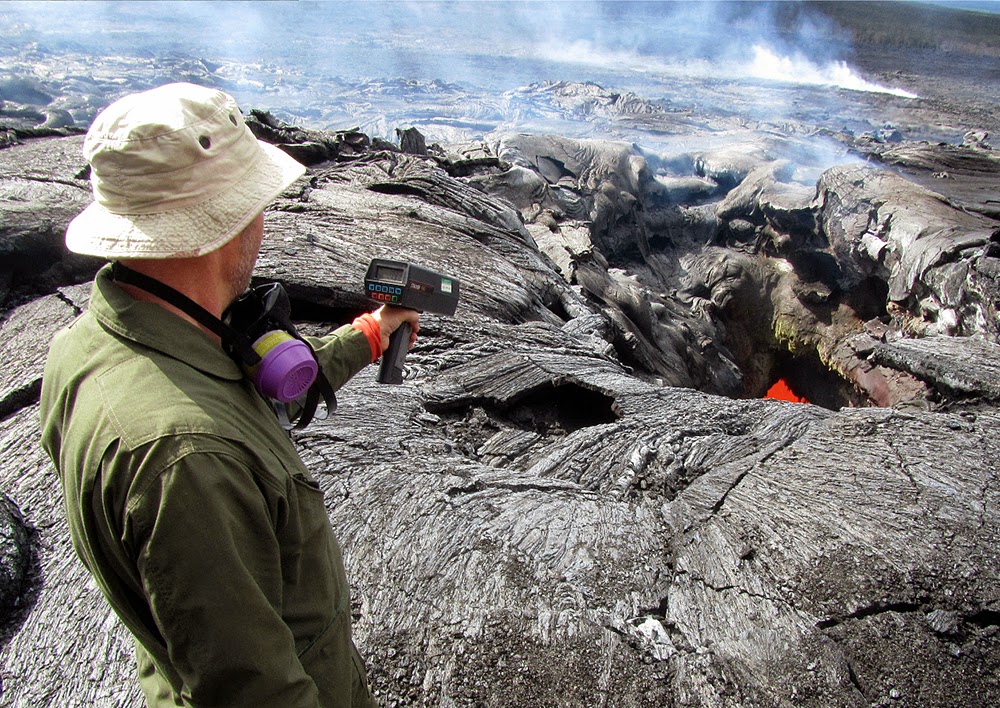 Volcanologists are all over the area, of course, although you couldn’t pay me to creep up to one of the vents with molten lava flowing literally a few hundred feet below.

The local media has focused on informing the general public and most of the photos and video have featured straight-forward shots of the advancing flow. But there have been a number of photos posted on line that have not only captured the frightening qualities of the flow, but its incredible beauty as well. Here are two such photos. 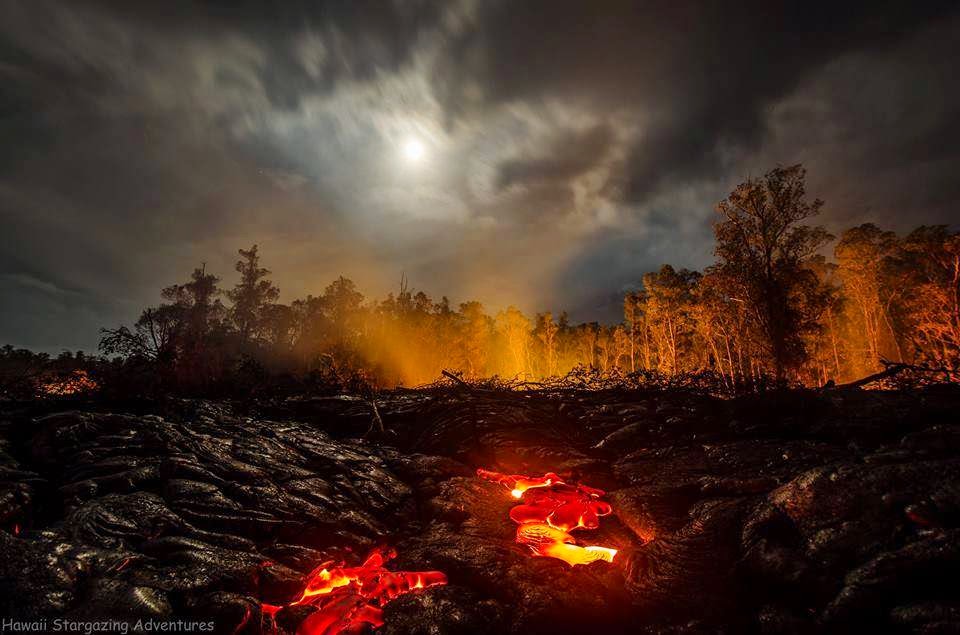 This photo was posted on Facebook by the Hale Moana Bed & Breakfast in the town of Pahoa. 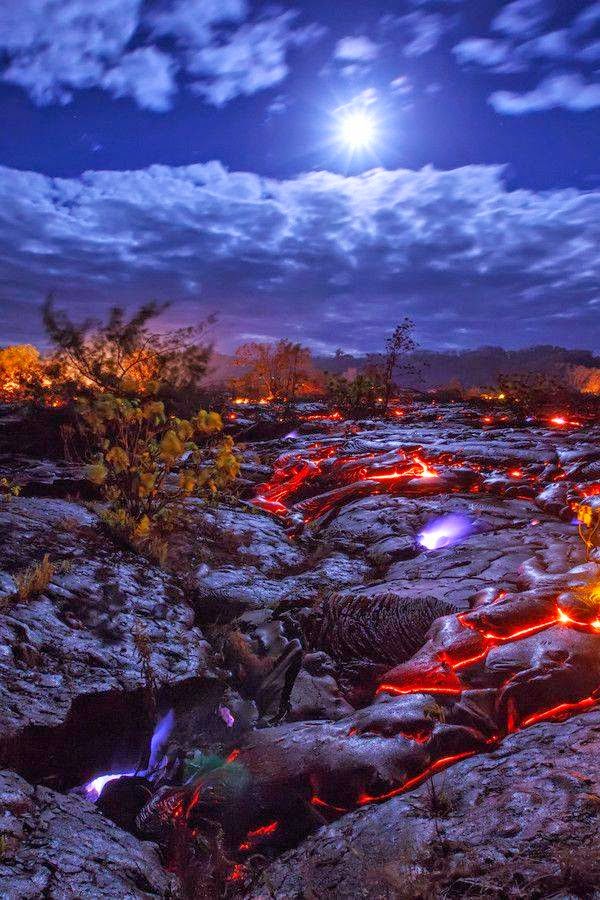 And credit for this one goes to Deidre ItWorks Nunn.
It’s hard to imagine that anything this miraculously beautiful could also be so indiscriminately merciless.
* With apologies to Gwen Verdon.

Previous There Really IS Something We’re Doing Better Than the Europeans: Overnight Trains.
NextLex Brodie’s Simple Secret for Business Success.