Jim Loomis September 18, 2014 All Posts 0 Comment
It happens over and over again: someone who’s made a huge pile of money in one kind of business — these days, it always in the high-tech world — strikes out in another area and screws it all up beyond redemption in no time.
The very, very rich always seem to think that means they’re very, very smart. A great deal of the time, they’re very, very wrong.

The latest example is Richard Hayne, president and CEO of Urban Outfitters. This is the company that once promoted a T-shirt which came in two colors, one of which was described as “Obama/Black”. Yes, really. 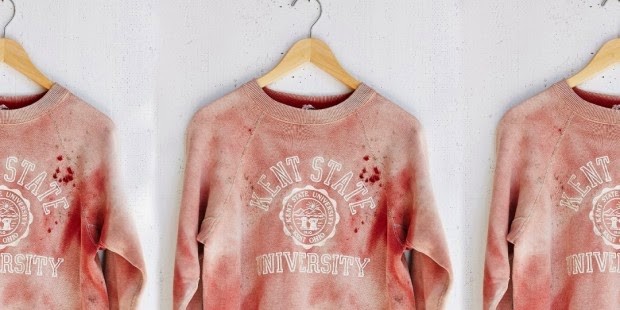 But if you think that’s bad, consider the Kent State sweatshirt Urban Outfitters has offered for sale: it featured what appeared to be a spattering of blood stains. Is it possible to be more insensitive, more tasteless, more monumentally crass than that? Well, no … but then the company managed to add insult to injury by claiming they really were not referring to the infamous 1972 massacre and it’s unfortunate that a few people mistakenly made that connection. Great. When you screw up, blame your customer. 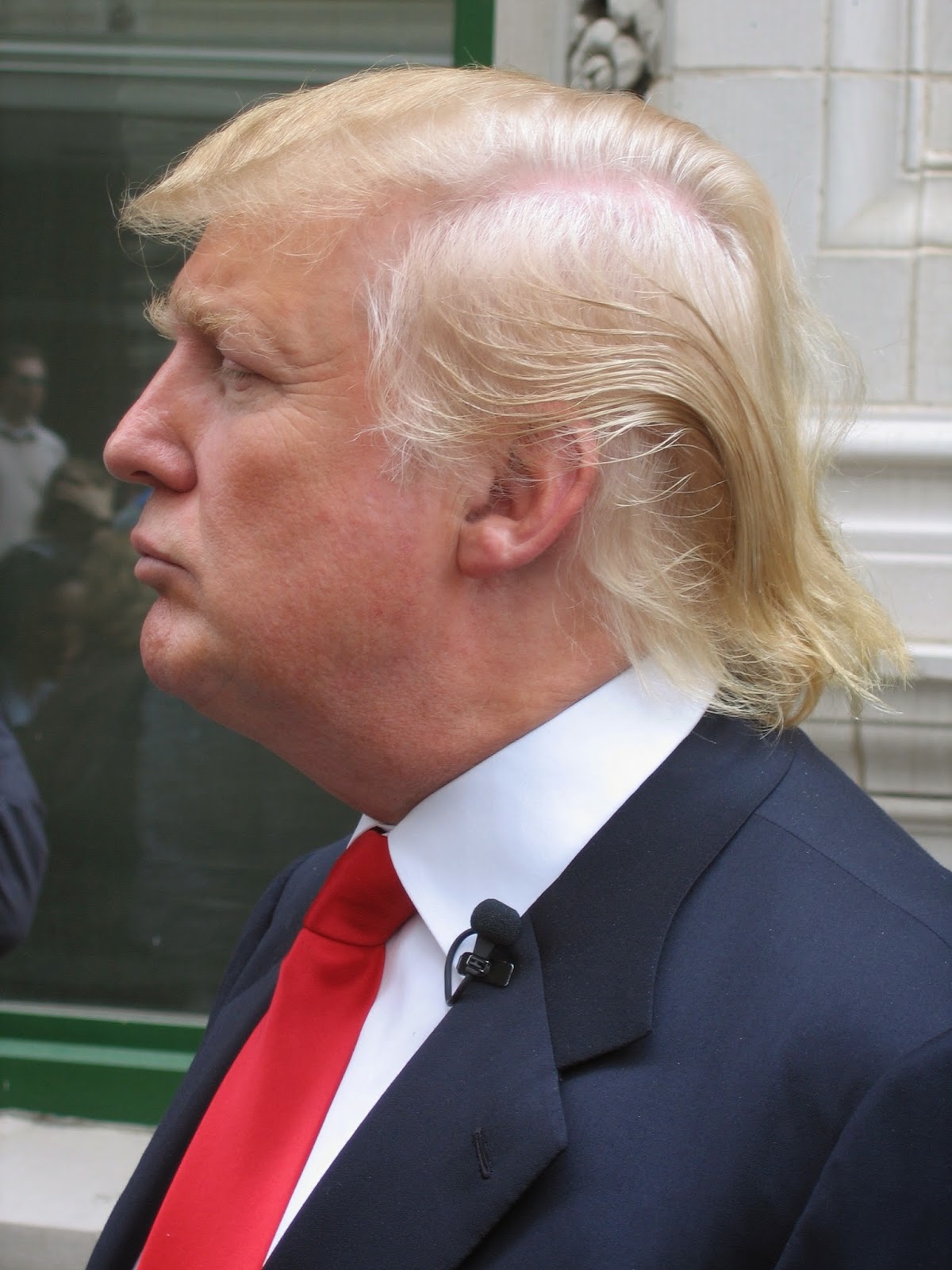 Next we have Donald Trump, the real estate developer, who just had to shut down a money-losing hotel/casino in Atlantic City. This is the guy who seriously floated the idea of running for president, and who continues to suggest that Barack Obama’s birth certificate is a fake. Seriously, only in America could anyone with a hair-do like that be taken seriously. 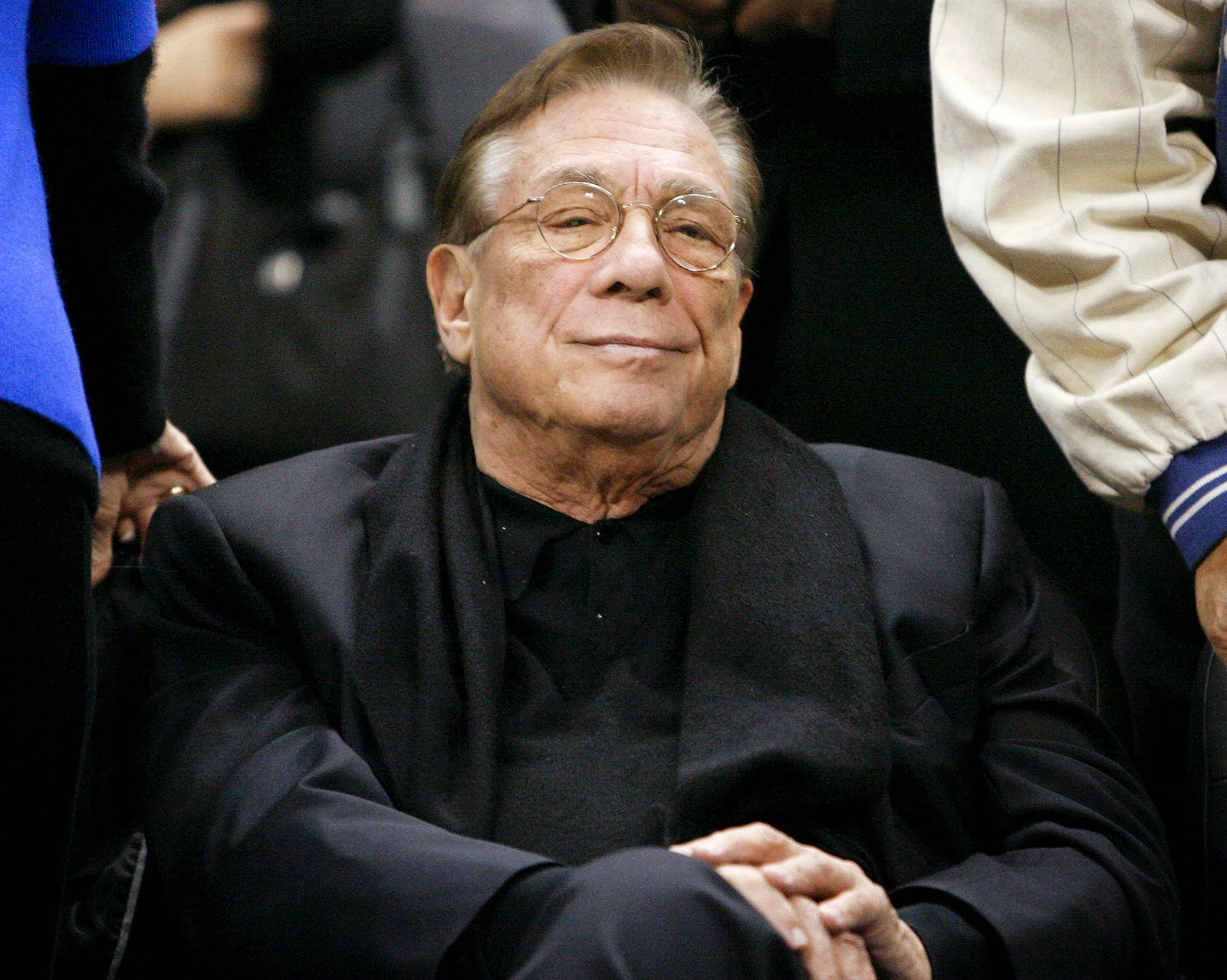 And of course there’s Donald Sterling, the former owner of the Los Angeles Clippers professional basketball team, who was actually recorded telling his multi-racial mistress not to show up at Clipper games with black people. How dumb is that? Well, the coach of his team is black as are a majority of his players … not to mention a large chunk of his fan base. The National Basketball Association stepped in and forced Sterling to sell the team.
One of the really smart people I know is a former client of my advertising agency, the retired president of a bank in Honolulu. We often discussed the marketing efforts of other companies, including competing banks. In those meetings, Jack would frequently ask, “What is it those guys know, that I don’t know?”
The really smart people know when they don’t know something.

Previous PanAm Really Knew How to Take Care of Their Passengers.
NextThe Glacier Express: The Best Way To See the Swiss Alps.