Pro-Football: Three Strikes … and Out!

I was once a big football fan. That was a long time ago, though … almost 50 years, in fact, when I followed the Miami Dolphins back in the days of Larry Csonka and Jim Kiick and the Dolphin’s undefeated season in 1972.

But, gradually over the years since then, the game has changed and today it’s a multi-billion dollar enterprise operating as a world unto itself. The players are bigger and stronger and faster, and when one of them gets hurt, they cart him off the field and run someone else out there to take his place. (Tip of the hat to the late Andy Griffith.)
A lot of them get hurt permanently. The National Football League has finally, belatedly, even grudgingly owned up to the fact that literally thousands of former NFL players have suffered serious, debilitating concussions on the field. How bad is it? Statistically, it’s generally agreed that 30-percent of NFL players have or will have brain damage. But not to worry. The league has pledged $765 million to help the players and their families … so let the games continue. They, who are about to suffer cranial trauma, salute us.

Then, of course, the character issue. No sense going into the Ray Rice incident except to say that when the TV cameras were rolling and Commissioner Roger Goodell said the league had not seen the video of Rice decking his then-fiancé in the elevator, the expression on his face told us all that wasn’t true. 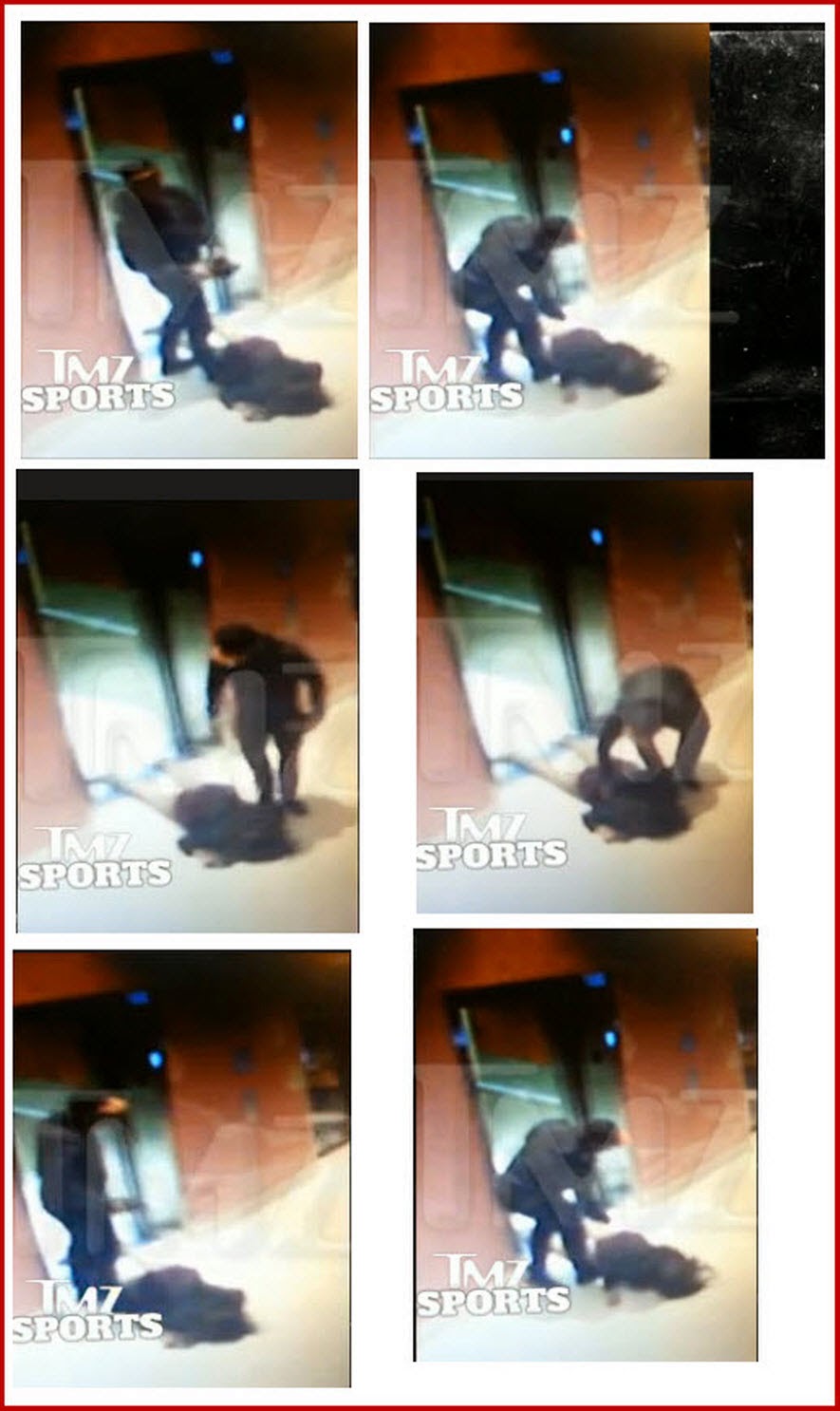 The game has become too violent and the violence is glorified, not controlled. The players are superb athletes on Sundays, but, inevitably, some are just thugs the rest of the week. Ray Rice of the Baltimore Ravens punched a woman unconscious in an elevator. Aaron Hernandez, formerly of the New England Patriots, is in jail without bail charged with not one, but three murders. Ray McDonald of the San Francisco 49ers has been charged with domestic abuse, but continues to play. And D. J. Peterson of the Vikings is facing accusations of child abuse. There are more we know about and, doubtless, others we don’t.
Finally, the moguls of football have turned the game into a relentlessly over-hyped spectacle. Kevin Dupont of the Boston Globe reminded us in a column the other day that, by definition, a football game lasts 60 minutes. So why, he asks, did last week’s game between the Patriots and the Miami Dolphins last for three hours and 17 minutes? The answer is, of course, periods of no action, many of which are conveniently long enough to allow various sponsors the opportunity to sell us something. According to Dupont, viewers of that game were subjected to no fewer than 77 commercials plus 30 promotional spots flogging other network programs and official NFL merchandise.
Sorry. I’ve had enough. There are only a couple of weeks left in the baseball season, and then I’m going to spend the winter happily counting the days until Spring Training begins.

Previous What’s the Point of Pointless Rules?
NextPanAm Really Knew How to Take Care of Their Passengers.