Living In an Island State Has Its Pros and Cons. 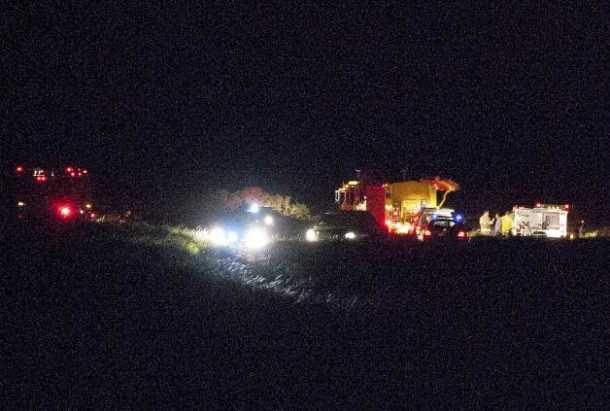 Eight islands comprise the State of Hawaii … well, there are a lot more than that, but only eight are populated. Even so, that makes the process of governing a little complicated.

Of course, we have the State government, which includes all of the islands, whether populated or not. Then there are four county governments: Kauai County; the City & County of Honolulu, which is the entire island of Oahu; and Hawaii County, which is the island of Hawaii, universally referred to here as The Big Island. And there’s Maui County, which includes three islands: Maui, Molokai and Lanai.

Eight populated islands are quite enough to create some mobility problems for people who live here. As you would expect, there’s a lot of travel among the islands and almost all of it is by plane.

That’s a particular problem, not to mention a significant expense, for the County government here on Maui because every resident of Maui County, no matter from which island, must have equal access to the county government.
For example, if someone living on Molokai is called for jury duty in a courtroom here on Maui, the county has to transport that person from Molokai over to this island every day for as long as the trial lasts. It’s a hassle for all concerned and major expense to county taxpayers. But it’s the right way to do it.

There are a number of boards and commissions making decisions that can affect people on Lanai and Molokai, so when those issues come up, the boards convene on those islands.

That was the case this past Wednesday, when the County Planning Board held a meeting on Lanai. The Board members finished in time to catch the last ferry back to Maui, but several of the staff people had to stay to deal with some final details. As is normal practice, the county chartered a small plane to hop over to Lanai and bring them back to Maui. Nothing unusual. Nothing out of the ordinary. Those folks make little routine ten-minute hops like that a hundred or more times a year. It goes with the territory.

But on Friday something went wrong. The twin engine Piper Navajo crashed just a minute or so after taking off from Lanai. The pilot and two county workers were killed. Three survived, but are in serious condition.

When something like that happens here on Maui, it hits especially hard. Even if you don’t actually know those people, it feels like you do anyway. It’s a small island.

Previous When It Comes to Train Travel, Planning Is Half the Fun.
NextJe Cherche un Village . . . et une Enseignante.