The Casting Couch was Definitely In Harm’s Way.

Jim Loomis February 27, 2014 All Posts, Hawaii 0 Comment
A lot of movie-making has ben done in Hawaii during
the 50-plus years I’ve lived here. It’s changed, but 40 or more years ago, the big name stars were not nearly as hesitant to mix with the locals. I remember stopping for dinner one night at a little hole-in-the-wall Chinese restaurant located in a non-descript shopping mall. Actor Brian Keith and his wife were having dinner in the booth next to us. At the time, he was the lead character in a series being filmed here called The Little People.

A lot of locals got work in these productions, some landed speaking parts and a lucky few became regular characters. 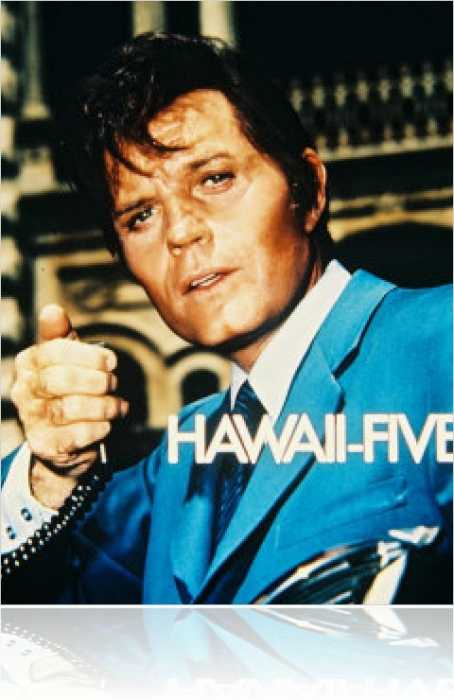 I guess the first series ever produced here was Hawaiian Eye. Robert Conrad played a private detective with an office right in the Hilton Hawaiian Village Hotel. It first aired in the late 1950s and was actually shot in black-and-white.
Hawaii 5-0 came next and was eventually followed by Tom Selleck’s Magnum, P.I. But 5-0 was the champ. It became immensely popular, lasting for 12 seasons and starring Jack Lord, James MacArthur and a slew of local folks.
Lord lived in a condo within a stone’s throw of the posh Kahala Hilton Hotel. Posh or not, every so often you’d run into him pushing a cart along the aisles of Star Supermarket in nearby Kahala Mall. The show eventually ended, but Jack Lord never left Hawaii. He died in 1998 and his wife, Marie, passed away five or six years later. That was when we all learned that Jack and Marie Lord had left $40 million dollars to various Hawaii charities.

In 1965, the World War 2 epic In Harm’s Way was shot here, and it was a very big deal. The film was directed by Otto Preminger and the cast featured John Wayne, Kirk Douglas, Henry Fonda, Patricia Neal, Burgess Meridith, Dana Andrews, John Kernell …
Wait! John Kernell?
Yeah, well, John was a news anchor on a local TV station, a pal of mine, and one of the lucky locals who landed a speaking part in the film. John died several months ago, but he loved to tell the story of his big moment, performing with a couple of mega-stars for the famous director, Otto Preminger.
John was supposed to be an aide to Admiral Chester Nimitz, played by Henry Fonda. In the scene, Fonda is being briefed by one of the other big-name actors, John Wayne perhaps. During the conversation, Fonda scribbles his name on a piece of paper, beckons to Kernell, who walks up, takes the paper from Fonda, and says, “Thank you, sir!” He then turns and walks off briskly.
The big moment finally came. With cameras rolling, Fonda scrawled his name and held up the paper. John walked to the desk briskly. He took the paper, said, “Thank you, sir”, turned, and marched off camera. Also briskly.
Preminger leaped to his feet, screamed, “Cut!” and, stabbing his finger at my friend, John, he screeched, “Who hired this idiot??”
According to John, it took him weeks to get over that experience. He also said he couldn’t have been that bad because Preminger didn’t re-shoot the scene and it was included in the final version of the film.
So order In Harm’s Way from Netflix … and keep an eye out for John Kernell.

Previous Traveling in Grand Style … Behind Amtrak in Some ‘Private Varnish’.
NextRacking Up the Miles Now So I Can Use ‘em Up Later.