Either Way, It Will Be a Vast Improvement 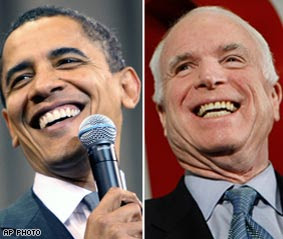 In the final days of the Bush Administration — there are 77 of them left, I’m afraid – W. and his people are rushing to push through new rules that supposedly will take the next administration years to undo.

At the top of the list is a recent directive by Bush’s secretary of the interior that will no longer require the government to get reviews by expert scientists before starting many new federal projects. To hell with the endangered species!

There is also reason to believe new rules will soon be issued that will weaken the Clean Air Act and allow mining companies more latitude to dump waste into streams.

The secretary of Health and Human Services is expected to issue new orders that will further restrict the rights of women to get information about abortion and birth control.

And last but hardly least, the Justice Department is apparently about to give law enforcement agencies broader rights to investigate private citizens.

George W. Bush has said he doesn’t worry about his place in history because “we’ll all be dead” by the time there’s any definitive judgment.